Team Sarah’s Jona Soquite was declared the first-ever grand champion of “The Voice Teens” in the country and in Asia after receiving 44.78% of the public text and online votes in the program’s grand finale Sunday night (July 30). 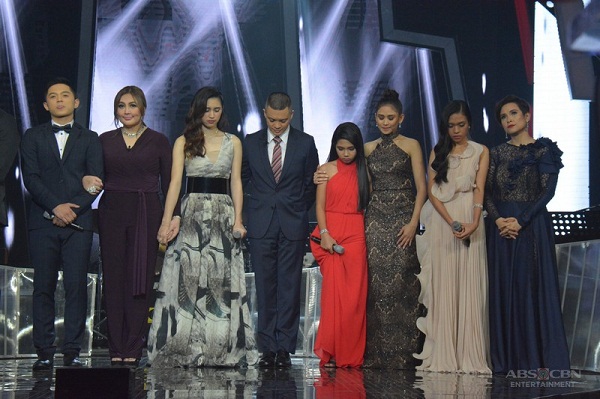 “I saw that almost half of the voters believed in me. I am so happy that I got to show them the real Jona. Thank you very much to everyone,” she said after being announced as the winner.

Before impressing viewers with her performance of her winning piece “I Believe I Can Fly,” Jona showcased her versatility in a duet with coach Sarah on “Better Days” and in a solo performance of Lady Gaga’s “Just Dance.” 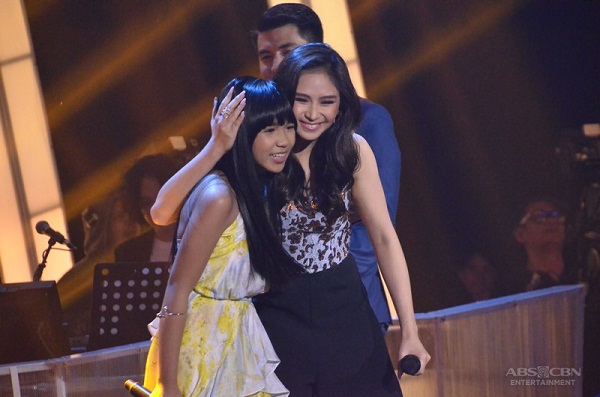 The first season of “The Voice Teens” in the country and in Asia was a TV and online hit as viewers watched the show and made it a trending topic on Twitter every week.

They also tuned in to the grand finalists’ performances as the show recorded national TV ratings of 38.2% last Saturday (July 29) and 40.3% last Sunday (July 30), based on data from Kantar Media.