The Asian genre sensation K-Pop has seen its global popularity rocket since the launch of Spotify’s Korean pop genre hub two years ago.

Since the hub’s launch in 2015, more than 6.6 billion K-Pop tracks have been streamed globally on the music service, with users spending over 14.4 billion minutes listening to their favorite Korean tracks. In fact, the Philippines has the most massive K-Pop fan base in Southeast Asia.

The K-Pop hub, which includes everything from the latest K-Pop tracks to Korean OSTs, was first introduced in Asia (The Philippines, Indonesia, Malaysia, Singapore, Taiwan and Hong Kong) as a result of the genre’s popularity across the region. The launch further drove the number of streams and sharing of Korean music, leading to breakthrough hits including Puss by AOA Jimin, It G Ma by Keith Ape, Hello Bitches by CL and I by Taeyeon.

The hub was then rolled out to the United States and Canada in September 2015, followed by Brazil, Mexico and the rest of Latin America in January 2016. Australia & New Zealand were added the following March, with France, Denmark, United Kingdom, Ireland, Sweden, Thailand and Turkey in 2017.

The K-Pop Hub in numbers:

First brought to the world’s attention by PSY’s 2012 global smash Gangnam Style, K-Pop is now evolving into a diverse and popular subculture globally. Driven by social media fan fever and Korean TV dramas the  Korean Wave is now breaking through to the USA, Latin America, Europe, and other parts of the world.

The genre has rarely broken into the top of the global music charts until now; just this September for the first time, K-Pop debuted in the Top 10 of the Billboard 200 album chart with BTS’ ‘Love Yourself: Her’, in a move which many suggest will see K-Pop cross over into the global mainstream.

“We believe music is truly universal and transcends cultures,” says Elly Chae, Director of Communications for BigHit Entertainment. “BTS has been trying to prove it since their debut in 2013, and international music platforms such as Spotify have helped the band expand their horizon to meet new audiences beyond Korea and K-pop. We hope Spotify continues playing a pivotal role in helping more K-Pop artists break into the mainstream in the US and other countries in the coming years.”

“It is our aim to be a platform of discovery for both artists and music lovers,” adds Eve Tan, Shows & Editorial, Team Lead, Spotify Asia. “And since the launch of the K-Pop hub, we’ve seen more fan-created playlists and My Music streams around this genre. This indicates that more playlists are being saved, and users are coming back with increased repeat listening patterns.” 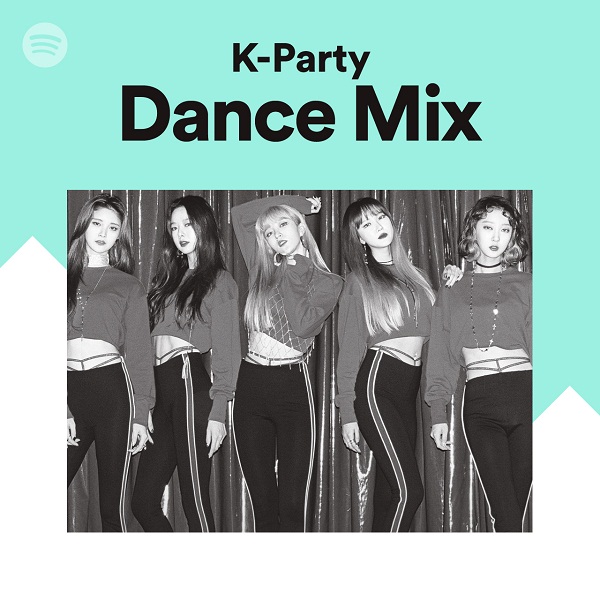 Tan adds: “K-Pop or the Hallyu wave is truly an Asian success story. For a genre that’s in a different language and from a very different culture, it is truly inspiring to see how K-Pop is making its mark on the global stage. Allowing Spotify fans across the world to enjoy and be inspired by Korean music, is something that we are excited about.”

The K-Pop Experience All Around The World

Based on Spotify’s internal data, each country show different consumption patterns when it comes to streaming Korean music.

Spotify users in Mexico tend to hit play for songs by Korean boybands; while, listeners in Brazil enjoy streaming K-Pop party tracks. In the Philippines, Korean music are commonly streamed in the afternoon, between 5 pm and 8 pm.

What is your favourite K-Pop track? Share it with us using #SpotifyDaebak. 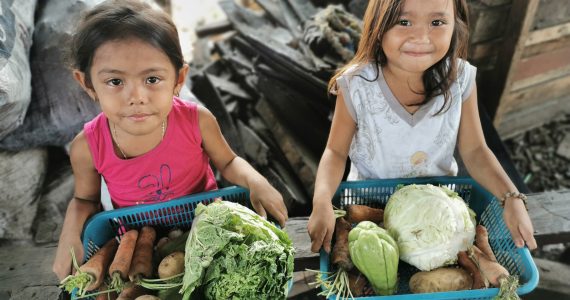