The unique breed of spies that redefined action and espionage in “Kingsman: The Secret Service” are back with their latest mission and new allies and villains in the upcoming sequel “Kingsman: The Golden Circle.” 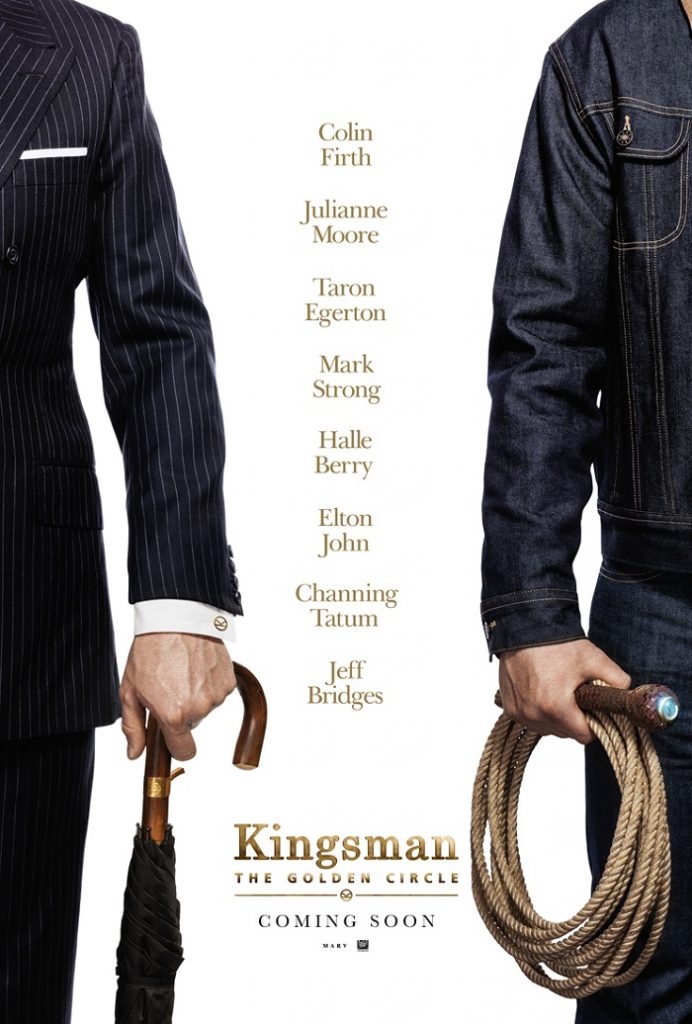 Based on Mark Millar and Dave Gibbons “The Secret Service” comic, “Kingsman: The Golden Circle” trails after protagonist Eggsy (Egerton) saved the world and now goes by the title Galahad. “Kingsman: The Secret Service” introduced the world to Kingsman – an independent, international intelligence agency operating at the highest level of discretion, whose ultimate goal is to keep the world safe. In “Kingsman: The Golden Circle,” our heroes face a new challenge. When their headquarters are destroyed and the world is held hostage, their journey leads them to the discovery of an allied spy organization in the US called Statesman, dating back to the day they were both founded. In a new adventure that tests their agents’ strength and wits to the limit, these two elite secret organizations band together to defeat a ruthless common enemy, in order to save the world, something that’s becoming a bit of a habit for Eggsy.

“Kingsman: The Secret Service” opens September 27 in cinemas nationwide from 20th Century Fox to be distributed by Warner Bros. 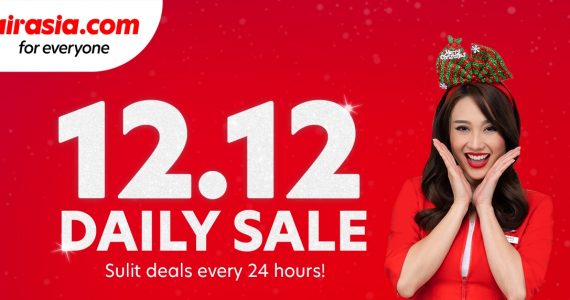 Team Orange 04 Dec 2020 0 comments
With Christmas just around the corner, AirAsia today announced an early holiday treat, the 12.12 daily sale with fares from as low as P12 featuring new destinations every 24 hours.…

Team Orange 03 Dec 2020 0 comments Advocacies
The year 2020 has been tough for Filipinos as countless calamities ravaged our communities and a current pandemic that has been affecting our way of life. Just recently, two devastating…