The former Search For Star In A Million grand champion fires up his first quarter with a trailblazing opening salvo: a three-part thematic series of independently-produced singles slated for online release.

He explains, “I decided to release in installments because I wanted to tell a story, but it wouldn’t fit into just one song. Also, I wanted to tell each part of the story with different vibes according to the feels and emotions.” 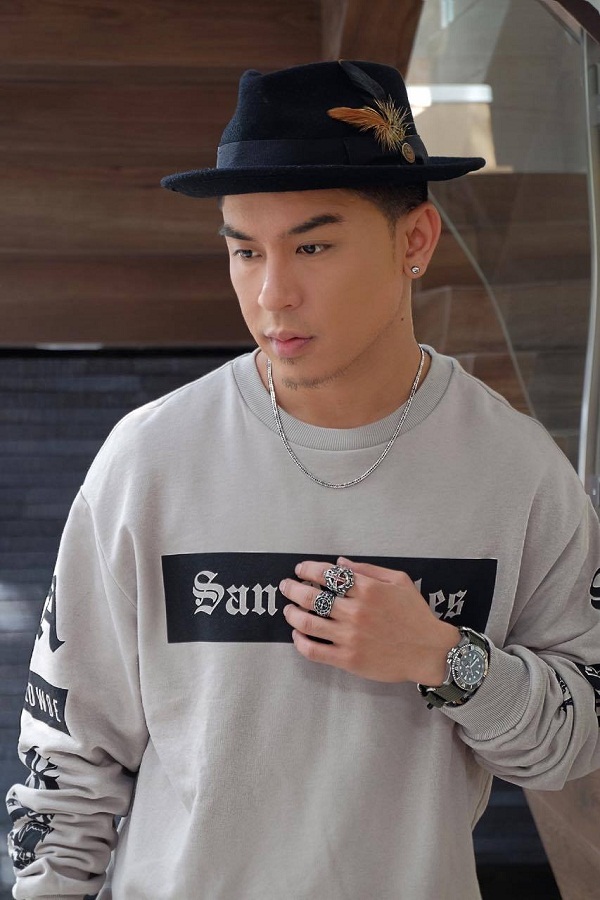 The pilot single, “Isang Numero,” as well as the other two, were co-written with Noah Zuñiga and Marcus Davis, and are all downloadable from Spotify, iTunes, CdBaby, and soundcloud.

Justifying his latest move, Kris adds, “It makes more sense releasing singles nowadays. It’s more cost efficient. Online is the thing now, so there are more ways to get each song out there. It’s more bang for your buck. The times have definitely changed.”

Always abreast of the latest music marketing trends, Kris’ timely move makes for valuable advice for young upstarts. After all, in 2010, he won an award for Most Downloaded Artist of the Year.

He also expounds on his rationale for dreaming big for the coming year.

He muses, “If you just want to be known, then do a cover album and sign up with a label. But if you want to make a name in the industry as an artist, and actually make a dent in the OPM scene, do an original song.”

“Labels can help you with this, but even for established singers like me, it’s hard to get 100% control of the music you want to do with a label. So, if you want to do music that’s ‘out-of-the-box, then do it yourself. It’s definitely a risk, but you won’t win big if you don’t risk big.”

Check out Kris Lawrence’s Facebook and Instagram pages for the subsequent installments of his thematic trilogy in the coming months.