He exclaims, “I feel honored! I’m a big fan of Vice, so it’s definitely a check off the bucket list to guest in his concert. Vice is pure entertainment. I have the utmost respect for him as a person and as an artist.” 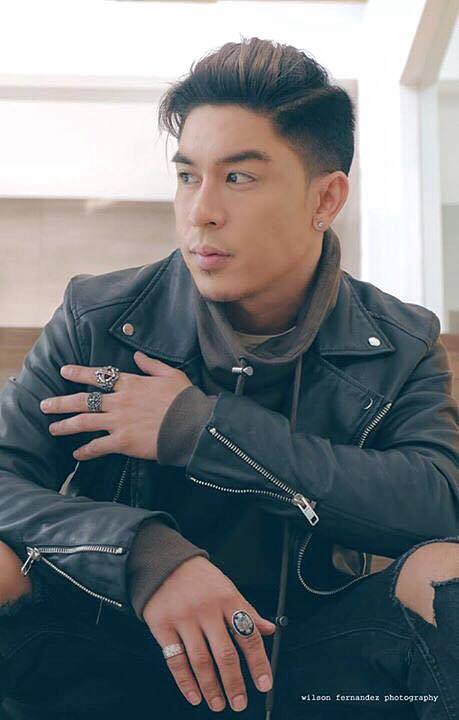 Kris adds sizzle to the rip-roaring fun and laughter with an OPM medley and an upbeat RnB number.

The former Search For Star In A Million grand champion is currently topping the local music charts with his single Isang Numero, the first of a three-part thematic series of independently-produced singles slated for online release.

Kris will be having a post-Valentine’s show in Calgary, Canada on February 25.