His comic flair has made him popular in both movies and TV, and now his no-nonsense quotes are also making waves on social media.  Comedian, showbiz radio anchor and talent manager Ogie Diaz is all set to make readers laugh this time with his funny remarks in his first book under ABS-CBN Publishing Inc. entitled “Pak! Humor.” 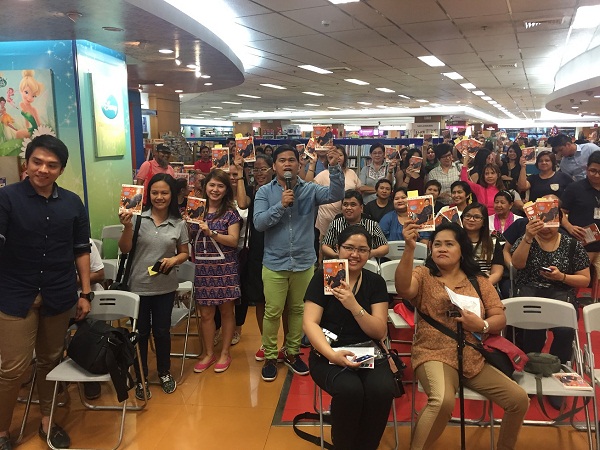 Based from the book’s subtitle, “Life Is Short. ‘Wag Kang Nega,” the new author has penned a book to share positive feels to his readers. He said, “the book is all about good vibes” highlighted with the numerous jokes included in the collection as well as inspiring tales about his life.

Readers will laugh out loud with his short, witty anecdotes lifted from his experiences while doing errands, his musings and daily encounters as a talent manager, and his stories as a gay father to five girls.

Aside from his funny narratives, Ogie’s book will also serve as an inspiration to many who are struggling to achieve their dreams. He shared how he started a career as an entertainment writer, how he faced insecurities as a stand-up comedian, and how he faced various life roadblocks. 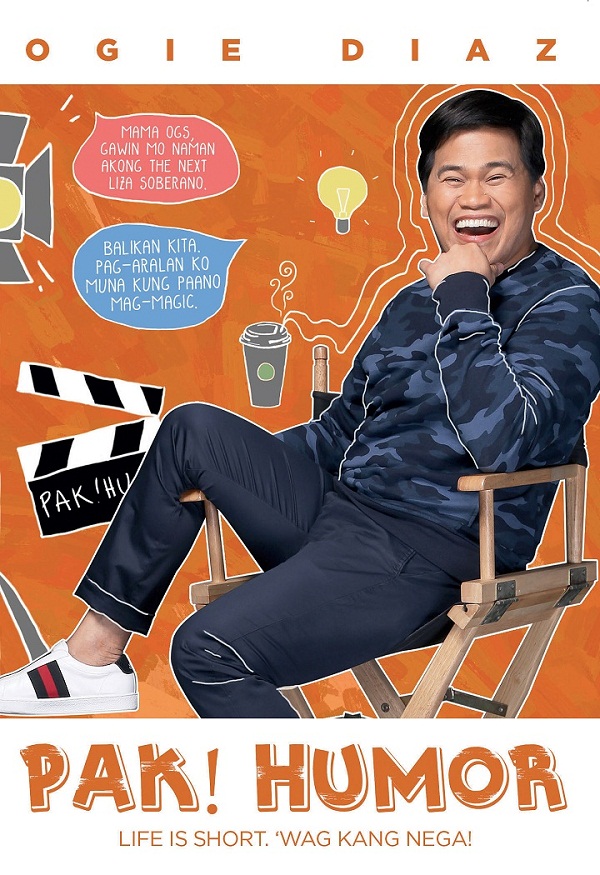 He talked about handling Liza Soberano as a talent, sharing his advice to the Kapamilya actress when she was just starting out in her career. “Liza, use the rejections you experienced when you act. One day, we’ll have our chance,” he wrote in “Papa Ogie says,” one of the portions of the book with his meaningful quotes.

He also wrote an ode to her mother who raised him along with his seven siblings, and shared snippets of his life with his father, a taxi driver who died after getting robbed. 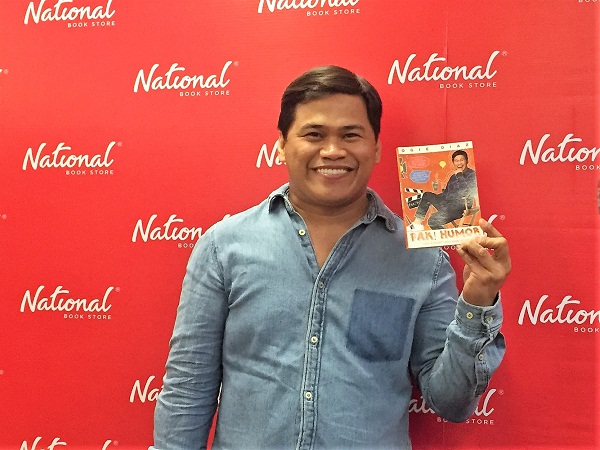 The book aims to raise funds for cancer patients and survivors of the Philppine Foundation for Breast Cancer Inc. Part of the book sales proceeds will be used to help the beneficiaries of said foundation.

Be amused with Ogie’s “Pak! Humor,” exclusively available in all National Book Store outlets nationwide for only P185.