Liza Soberano and Enrique Gil become the king and queen of SKY’s “Love out Loud” offerings this February as SKYdirect offers its subscribers nationwide a free screening of the pair’s hit film “Just The Way You Are.” 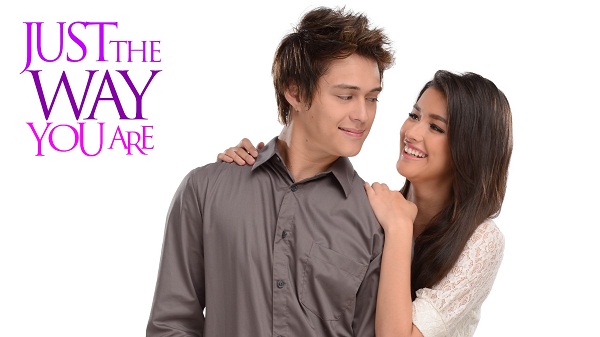 “Just The Way You Are” is a romantic comedy on mismatched lovers Drake (Enrique) and Sophia (Liza) whose lives cross paths because of a bet. A special relationship eventually blossoms as they spend more time together with Drake determined to win over Sophia in 30 days.

The SKYdirect free movie is a perfect way to pump up the excitement leading to the premiere of LizQuen’s upcoming Valentine movie, “My Ex and Whys” from Star Cinema on February 15.

Two other stories that celebrate young love that will air on SKYdirect are “Must Be Love” top billed by Daniel Padilla and Kathryn Bernardo and “Till My Heartaches End” starring Kim Chiu and Gerald Anderson. 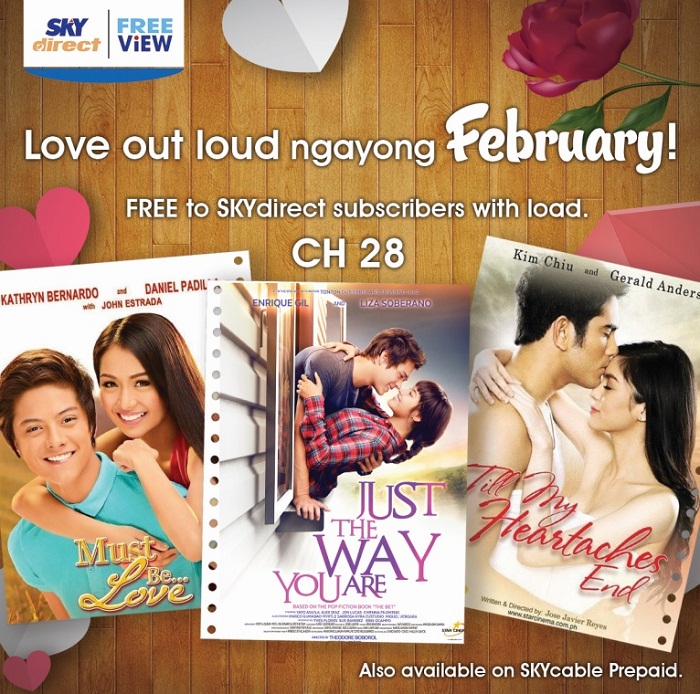 Meanwhile, SKYdirect prepaid subscribers may choose to convert their ABS-CBNmobile load to SKYdirect load to get free additional TV viewing days on top of their 30-day plan. To convert, text SKY99/SKY250/SKY450 to 23667 using their ABS-CBNmobile SIM. Both SKY99 and SKY250 will get three additional TV viewing days, while availing of the SKY450 plan will allow prepaid subscribers to get five additional days.