This December, fans will be spellbound by the wizarding world when HBO kicks off a marathon of all eight Harry Potter installments from the film franchise, before premiering the hit prequel Fantastic Beasts and Where to Find Them on HBO. All nine installments will also be available on HBO GO.

This marks the first time that all nine films set in the fantastical wizarding world created by bestselling author J.K. Rowling will air on a single network, commercial-free. For viewers who prefer to stream their favourite movies, this will also be the first time the entire franchise is available on the same streaming service, with all nine films available to stream anytime on HBO GO. 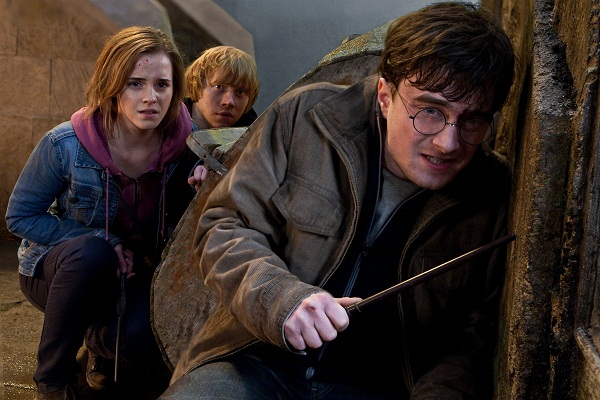 From the moment readers and viewers alike first met young wizard Harry in the cupboard under the stairs, the Harry Potter franchise cast a spell on fans, sparking a global phenomenon. The eight-film adaption starring Daniel Radcliffe, Emma Watson, and Rupert Grint has earned $7.7 billion in box office sales, the second-highest-grossing film franchise of all time. The seven-book series is distributed in over 200 territories, has been translated into 68 languages and has sold over 400 million copies all over the world. 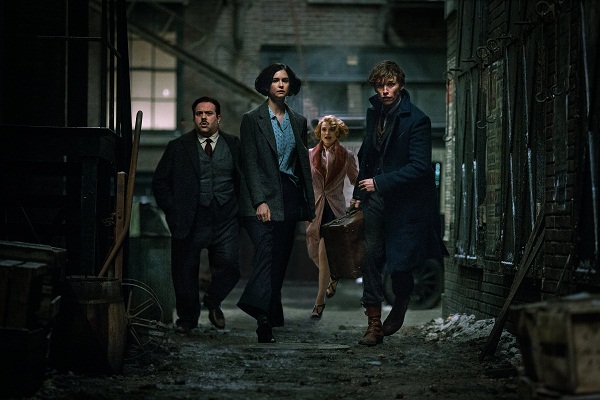 The Harry Potter marathon of all eight movies on HBO will kick-off on Friday, December 15 starting at 1.25 pm, with the final film, Fantastic Beasts and Where to Find Them premiering for the first time on Asian television on Saturday, December 16 at 9pm. The marathon airing information is as follows:

All nine movies will also stream on HBO GO. 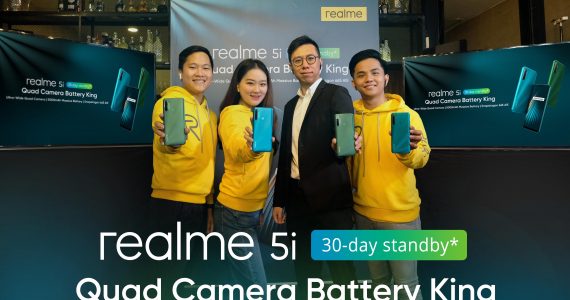