Fans are looking forward to the television comeback of Maricel Soriano in “MMK” this Saturday (September 23) with JC De Vera in an episode about a mother and her adopted son who are bound not by blood but by love.

“When I read the script, I cried a lot,” said Maricel in an interview with “TV Patrol,” “The story is so moving and it really touches the heart.” 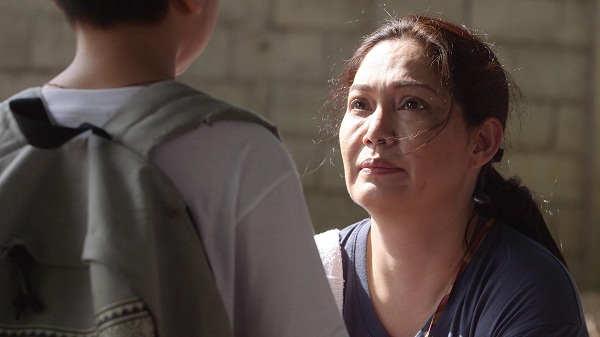 The Diamond Star added that she was also moved by the lesson the episode is trying to impart to its viewers, “Let us not be ashamed of who we are, what we are, and where we come from. We have nothing else but our own names that is why we should take good care of it.”

Maricel’s last “MMK” episode was aired 14 years ago and she was last seen by Kapamilyas in the movie “Girl Boy Bakla Tomboy” back in 2013. 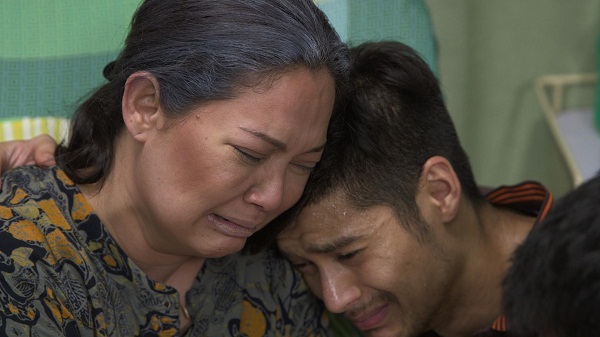 In the episode, Maricel plays Guily. Ever since she adopted the little boy from her niece, Guily (Maricel) has always treated Jayson as her own. It did not take long for Jayson to find out the truth about his identity after he noticed he was using a surname different from his parents’.

After knowing that his biological mother was still alive, Jayson grew up longing to meet her. Being a child out of wedlock, Guily fully understood what he was going through, so one day, she accompanied him to his mother Chona (Dimples Romana). Jayson’s much awaited moment, however, did not happen how he pictured it to be.

What happened when Jayson finally came face-to-face with Chona? How did the encounter affect his life?