Your friendly neighborhood superhero Spider-Man is back in the highly anticipated animated series “Marvel’s Spider-Man”, which premieres Saturday 14 October, 10AM on Disney Channel (Cignal Ch 32) .The series introduces the famous wall crawling superhero to a new generation of audiences as we go back to the basics with the story of Spider-Man. 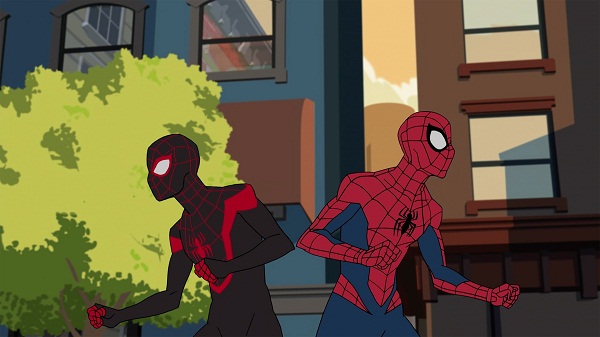 Peter Parker is an ordinary teen who is discovering his newfound “spidey senses” and is learning how to use them responsibly, while at the same time adjusting to life at Horizon High, a high school for young, brilliant scientific minds. Central to the series is Peter’s struggle with his dual life as a teenage science prodigy by day and web-slinging superhero by night.

The series also introduces Team Spider-Man, Peter’s classmates at Horizon High who, like him, are science geniuses by day and crime fighters by night.The team includes: 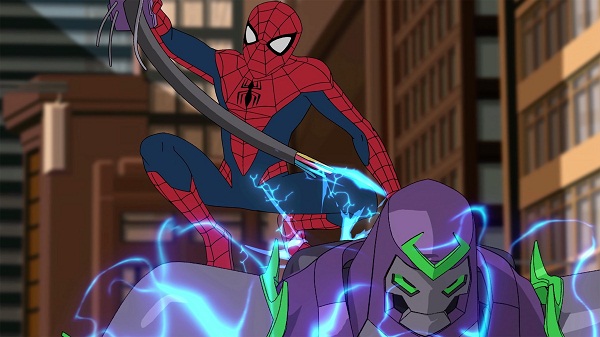 Utilizing their extensive knowledge in science, the team is able to come up with creative and innovative ways to work together and protect New York City from super villains like Vulture, Lizard, Sandman and Doctor Octopus, a teenage prodigy and Peter Parker’s rival in school. Through their many exciting, action-packed adventures, Peter and his friends come to embrace their alter-egos and learn that with great power comes great responsibility.