After his very successful concert in Cebu last year, Matteo Guidicelli is once again taking centerstage, this time in Manila, with “Hey Matteo” to be held at the Kia Theater on November 30, 2017 at 7:30PM.

“Hey Matteo” will give fans a glimpse into a different Matteo. This concert will introduce Matteo The Singer to the public.  Though he has sung live on TV and in personal appearances, this is Matteo’s first time to headline a concert in Manila.  To say that he is excited is an understatement, especially because singing is one of his passions and it allows him the opportunity to share a side of himself with his fans that they may not always see in his Movie and TV roles.“Singing for me is freedom, honesty, and telling your story.  Singing and music will be the most natural, the most real, the most raw form of art.” 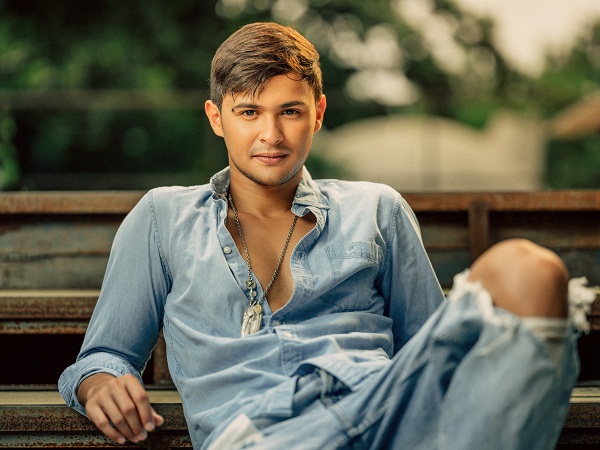 “Hey Matteo” will be a coming together of artists whose passion and commitment to excellence know no bounds.  It combines Matteo’s talents and enthusiasm with the creativity of Concert Director Rowell Santiago and Musical Director Louie Ocampo.  Having worked with Matteo in various projects in the past, both directors have borne witness to his growth as an artist and musician.  With a repertoire that was carefully planned and selected, the concert will tell Matteo’s story through songs that strike the perfect balance between a youthful vibe and the 90s sound.  Matteo will be performing covers inspired by the music that he grew up with and of course, original songs from his new album including Hey, the album’s first single that was released in September, that reintroduces to the public that alternative rock sound.  Hey’s music video featuring Bogart the Explorer has also been released and is winning rave reviews for its unique and humorous perspective on courtship and winning the favor of your girl’s parents.

Joining Matteo in this concert are some of the top names in the music industry today Kiana Valenciano, rapper Loonie, and one of the most sought after female artists, Morisette Amon.

“Hey Matteo” is produced by Big Bang productions, the same production company behind the successful #MatteoMadeinCebu concert last year.  The show promises an exciting and entertaining evening that will show Matteo taking the leap from actor to singer to concert headliner. And, fans will undoubtedly enjoy the chance to see Matteo on stage and experience his love for music. 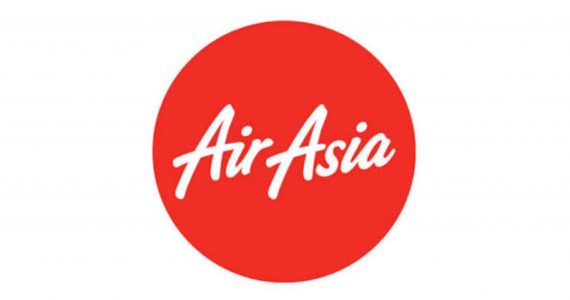 Team Orange 04 Jun 2020 0 comments
Following the validity extension of its credit accounts to two years, AirAsia is offering further flexibility for guests who are travelling up to 31 December 2020 by waiving flight change…

Team Orange 03 Jun 2020 0 comments Press Releases
SAMSUNG shared the Galaxy Z Flip with the world to give new ways to multi-task, take photos and videos, and connect with loved ones. To further maximize this stylish and…