“Maynila Sa Mga Kuko Ng Liwanag, The Musical” – A Musical Theater Event Not To Be Missed!

It is but fitting that award-winning auteur Joel Lamangan is helming the stage musical version of the Edgardo Reyes novel which spawned the Lino Brocka classic film version that starred Bembol Roco and Hilda Koronel. 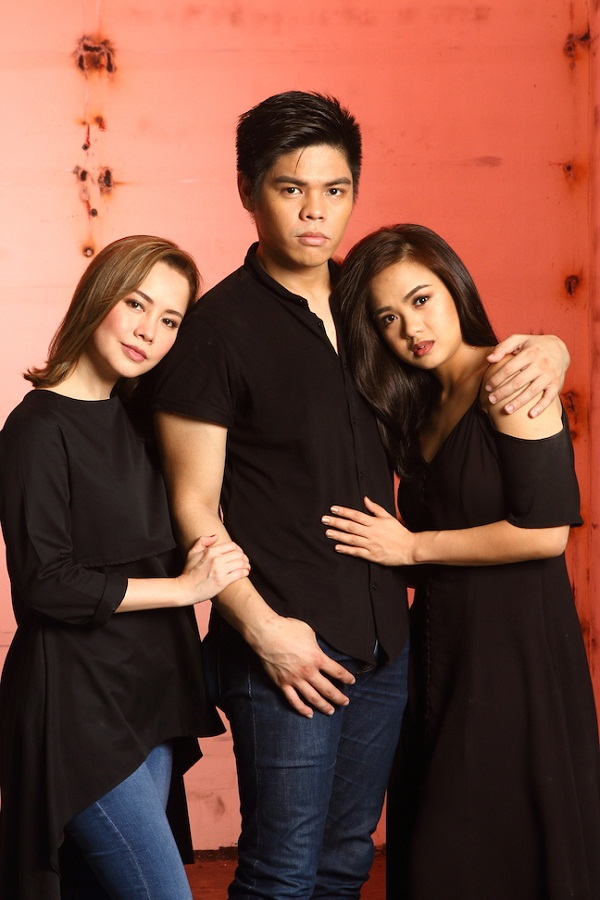 Among his contemporaries, Lamangan is widely-regarded as the most adept social chronicler with films like “The Flor Contemplacion Story,” “Hubog,” “Bulaklak Ng Maynila” and others to his credit. All these films mirror some of society’s most chronic ills. Lamangan has vast experience as filmmaker and actor in film, television, and theater.

In 2013, Lamangan was named artistic director of Gantimpala Theater Foundation under which he directed the musical “Katipunan: Mga Anak ng Bayan.”

“Maynila… The Musical” was a brainchild of Lamangan and Gantimpala Theater Foundation.

Musical Director Von De Guzman has collaborated with Lamangan in many of the latter’s film projects. He has done musicals meant for school productions but “Maynila…” will be his first mainstream musical of this scope. “Direk Joel wanted memorable melodies for the play,” relates De Guzman, “so the ballads will have the feel of a George Canseco and/or Willy Cruz composition, the fast numbers we have incorporated very Filipino elements of singkil, ati-atihan chants, mostly percussion-driven kind of music. And then we have the strains of kundiman in the other numbers.”

De Guzman adds, was to merge OPM romanticism with the orchestral power of a Stravinsky. De Guzman also utilized Filipino instruments that we seldom hear like the banduria.

The next step was to find powerful singers from the leads to the chorus. “They have to have lungs of steel,” notes De Guzman.

Actors Arman Ferrer, Sheila Valderrama-Martinez, and Lara Maigue easily fill the bill. Ferrer plays Julio Madiaga and sees the role as “a good learning experience, especially the parts where I have to dance.”

Valderrama-Martinez and Maigue are alternating as Ligaya Paraiso. “I was excited to join this production because I wanted to work with Joel Lamangan whom I’ve never worked with before,” says Valderrama-Martinez. Maigue is burning the midnight candles, so to speak, to bring justice to her interpretation of Ligaya Paraiso, a victim of circumstance. “I’ve been watching Hilda Koronel in the Brocka movie over and again and I’ve been talking to friends from UP where they worship before the shrine of ‘Maynila Sa Mga Kuko Ng Liwanag.”

“Maynila sa mga Kuko ng Liwanag, The Musical” is a musical theater event that shouldn’t be missed and worth saving the ticket price for. “It’s a musical told from the point of view of the novelist,” says Lamangan. “It features wonderful composition from Von De Guzman, topnotch dance from Douglas Nierras, three-dimensional characters, heartfelt moments, stirring scenes meant to enthrall and entertain.”

In restless times like the one we are living through, “Maynila sa mga Kuko ng Liwanag, The Musical” resonates even more. “It shows that in the midst of the squalor, despair, and violence, pure love still exists like the one shared by Julio Madiaga and Ligaya Paraiso,” says Joel Lamangan.