The new, music-filled international trailer of Columbia Pictures’ “Baby Driver,” the much anticipated action comedy from acclaimed director Edgar Wright, has just been revealed by the studio.

The film stars Ansel Elgort as Baby, a getaway driver who suffers from a hearing impairment that requires him to listen to music in order to drown out the humming noise.

View the trailer at http://youtu.be/5DO3B6gDLXw and watch “Baby Driver” in Philippine cinemas soon. 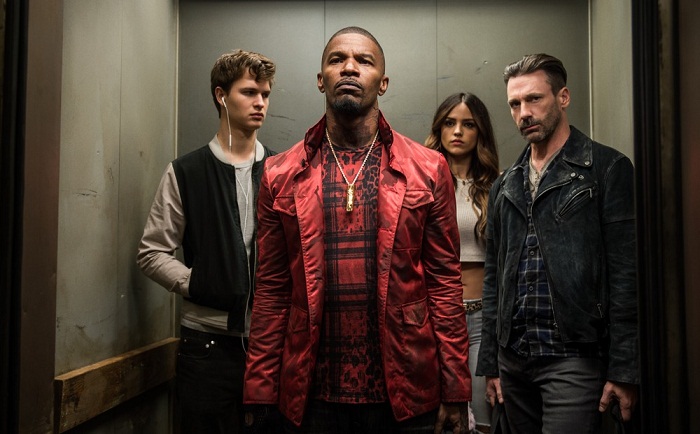