As anticipation intensifies with the premiere of GAME OF THRONES (#GameofThrones) Season 7 (#GoTS7) on 17 July at 9am (SIN), HBO has unveiled another new trailer from the seven-episode seventh season today. Watch the latest trailer here trailer here https://youtu.be/IaDQYgpN69k. 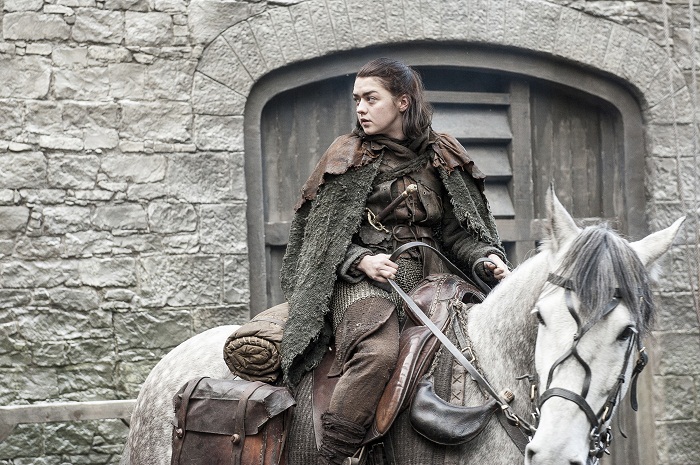 Fans in the Twitter realm will also be treated with a surprise GAME OF THRONES emoji when they tweet @GameofThrones with the #GameofThrones hashtag.

The hit series premieres in Asia the same time as the U.S. – exclusively on HBO this July 17 at 9am (SIN), with a same day primetime encore at 9pm (SIN). The series will also be streaming on HBO GO. 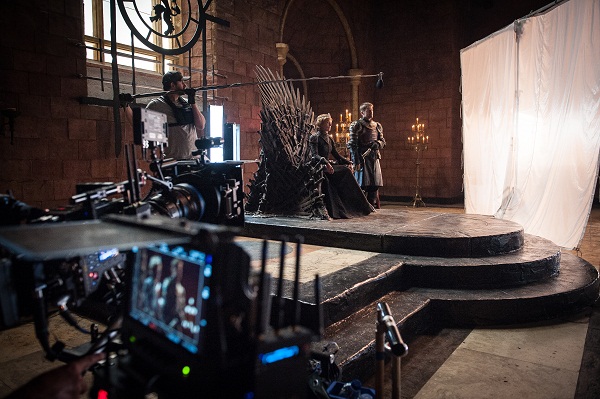