HBO has released a new trailer for GAME OF THRONES season 7 at the San Diego Comic Con, including never-before-seen snippets from upcoming episodes. Watch the “Game of Thrones” Season 7 “Weeks Ahead Preview” released in Hall H at Comic-Con International.

The hit series premieres in Asia the same time as the U.S. every Monday at 9am, with a same day primetime encore at 9pm, exclusively on HBO. The series will also stream on HBO GO. 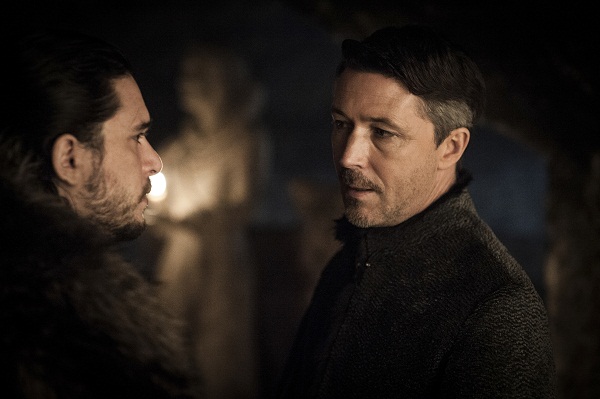