This summer, visitors to Hong Kong will be able to immerse themselves in the world of e-Sports, music and exciting gourmet experiences unlike anything they have experienced before, as the Hong Kong Tourism Board (HKTB) will launch the 3-day extravaganza “ICBC (Asia) e-Sports & Music Festival Hong Kong” at the Central Harbour front from 4 to 6 August. The Festival has three exciting, never-seen-before elements, offering visitors an unforgettable summer experience. 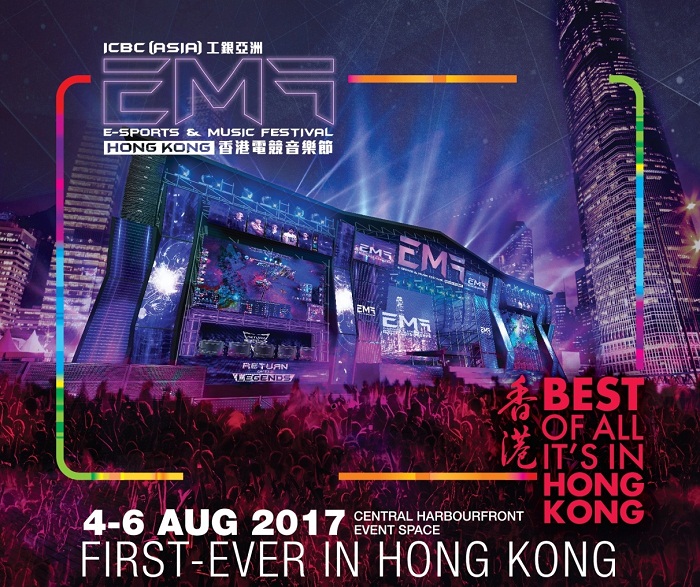 The “Return of the Legends” contests will also be live broadcast on major networks in six languages (Cantonese, Mandarin, English, Korean, Thai, and Spanish).

Tickets for the SMTOWN SPECIAL STAGE in HONG KONG will be available for purchase from 19 June on www.hkticketing.com.hk ; tickets sales for “Return of the Legends” will be announced later. 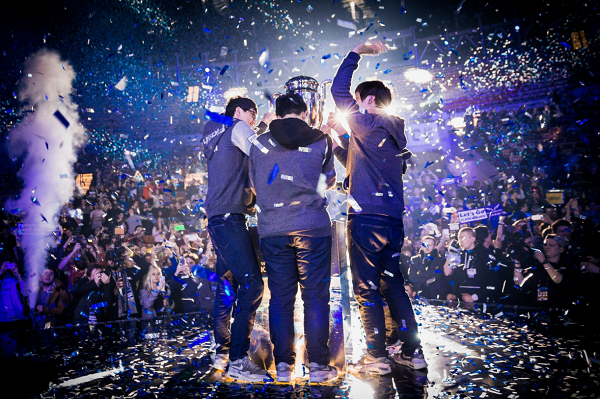 The admission fee to the Festival Zone is HK$10 at the entrance during the Festival. For more details about the opening hours and the latest game unveiling at the Festival, please visit www.emfhk.com

The “ICBC (Asia) e-Sports & Music Festival Hong Kong” is one of the events commemorating the 20th Anniversary of the establishment of the Hong Kong Special Administrative Region (HKSAR).