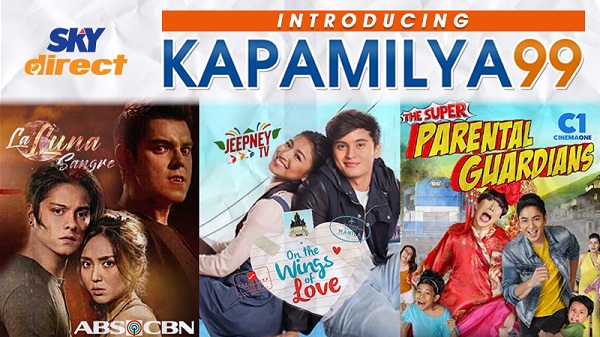 Moms can relax while watching hit movies and classic teleseryes on Cinema One, Jeepney TV, and TAG. They will also find the latest on travel, food, and fashion trends like Piolo’s food and travel show, “The Crawl” on Lifestyle.

Kids and teens meanwhile, can tune into the various shows of MYX for the latest on music, watch YeY for cartoons, and watch Knowledge Channel for educational shows.

For existing subscribers, load your SKYdirect box with Kapamilya 99 plan by texting KAPAMILYA99 to 23667 using your ABS-CBNmobile, Globe Prepaid and TM load.

Meanwhile, subscribers who will convert their ABS-CBNmobile load into a SKYdirect Kapamilya 99 load will also get five extra days on their plan. To subscribe to SKYdirect, text SKY to 23668.

SKYdirect is the satellite TV service of SKY that gives Filipino families nationwide access to a rich channel lineup with the aim of strengthening the relationship of families at home. SKY Cable Corporation is the cable, direct-to-home, and broadband unit of ABS-CBN. 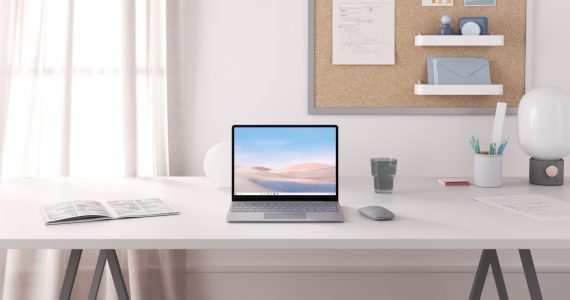