In 1951, a vibrant African-American woman was dying of cervical cancer at age 31. Under the bright lights of an operating room, surgeons harvested cells from her tumor that would prove to be astonishingly immortal and would change the face of medicine forever. Yet she, and any recognition of her involuntary donation, would long remain unknown. HBO Original Film “THE IMMORTAL LIFE OF HENRIETTA LACKS” premieres same time as the U.S. on Sunday April 23 at 8am (SIN) on HBO with a same day primetime encore at 10:50pm (SIN). Also available on HBO On Demand and HBO GO. 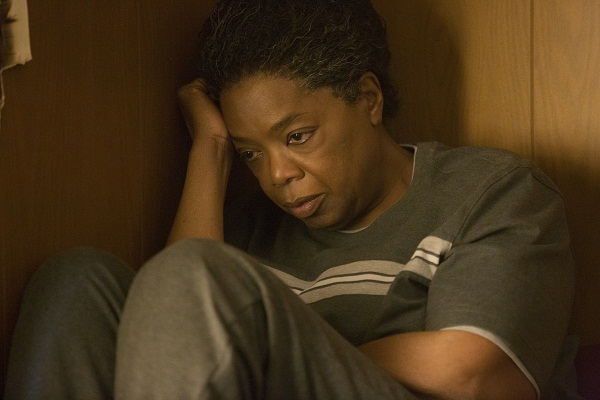 The story is told through the eyes of Henrietta’s daughter, Deborah Lacks (Oprah Winfrey) who is aided by journalist, Rebecca Skloot (Rose Byrne). Deborah sets out to learn about the mother she never knew and to understand how the unauthorized harvesting of Henrietta’s (Renée Elise Goldsberry) cancerous cells led to unprecedented medical breakthroughs, creating a medical revolution that changed countless lives. It’s a true story of medical arrogance and triumph, race, poverty and deep friendship between the unlikeliest of people. 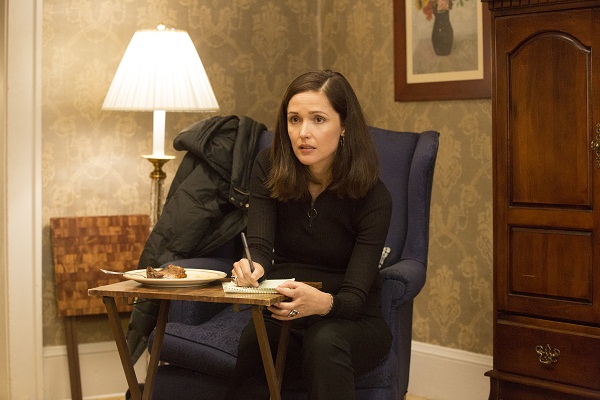 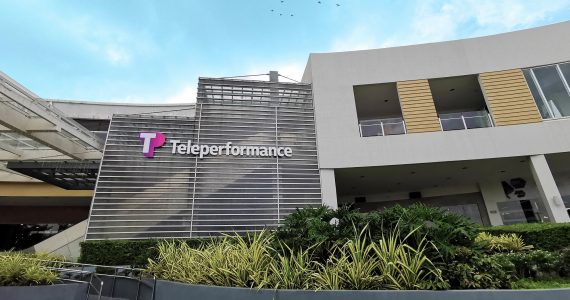 Team Orange 27 Oct 2020 0 comments Food & Beverage
Now more than ever, we are encouraged to be more mindful of our habits and how they contribute to our overall wellness. Luckily, getting to a healthier place just…

Team Orange 27 Oct 2020 0 comments Food & Beverage
There’s a lush new oasis in the middle of a busy shopping mall where shoppers can dine, explore and simply breathe in the relaxing ambiance of a botanical garden. The…

Take the #FirstStepToHealth with AXA Philippines and get free teleconsultation

Team Orange 27 Oct 2020 0 comments Health
The COVID-19 pandemic has caused major challenges to everyone’s access to healthcare. These days, safe and convenient access to doctors and medical care is not easily available because of the…