Gaga Lord, 40, from the Philippines, impressed all four judges of The X Factor UK with her rendition of the James Bond theme Diamonds Are Forever sung by Shirley Bassey on the second episode of the show.

Gaga Lord started her performance showcasing her full and brassy voice that immediately brought smiles to the judges’ faces.  Simon Cowell raised his hand and stopped the audition quipping, “Right now, I feel like James Bond.”  He then asked Nicole Scherzinger and (sitting in for Sharon Osbourne) guest judge Alesha Dixon to dance and pose with Gaga as if they were Bond girls.

The lady judges obliged and Gaga proceeded with her audition showing off her powerful voice while moving along with Nicole and Alesha.  After the performance, Simon said, “That was it! We are in our own James Bond movie.  That was amazing.  You are fantastic. I love you. I absolutely love you.”

Judge Louis Walsh gushed, “You have a powerful voice and you are fun!” 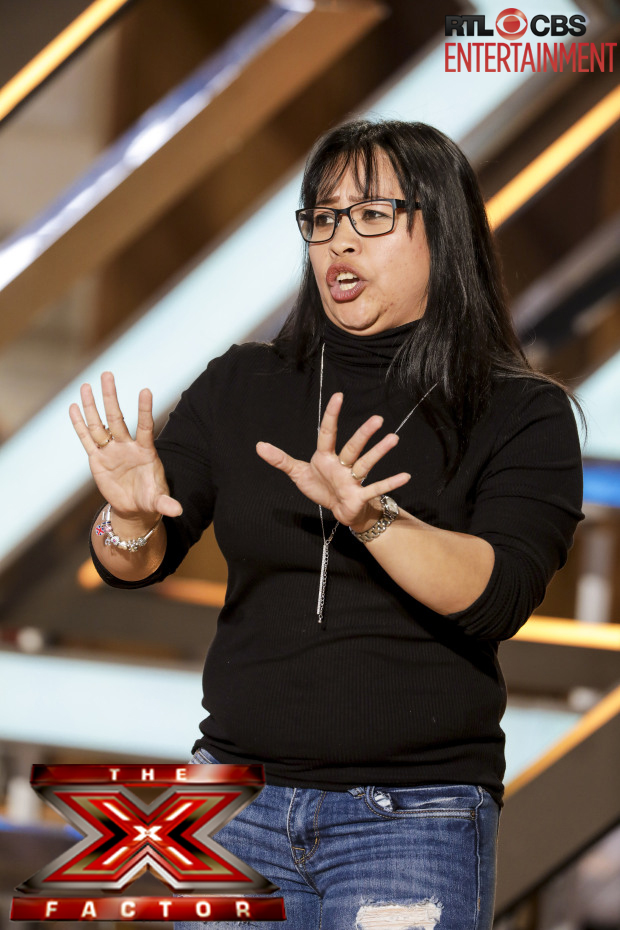 Alesha said, “You’re a force of nature.  You’ve got an amazing energy.”  Nicole agreed and said, “You have a really big voice.  Really robust.”

Before she began to sing, Louis asked her what the big dream was.  Gaga Lord responded, “To be honest with you, sing in front of you.  This is already a dream.”

Gaga Lord, her real name, is married and works as a dinner lady at a primary school.  She says that the students there know that she loves to sing and they would often ask her to sing for them.  She, however, did not tell them she would be auditioning for the competition.

Gaga Lord moves on to the next round of The X Factor UK.

Team Orange 05 Jun 2020 0 comments Business
Japanese global apparel retailer, UNIQLO, is set to launch its E-commerce platform to the local market in the second half of 2020, to be available both in the UNIQLO website…