The X Factor UK: Pinoy Talents Who Wowed Even The Likes Of Simon Cowell

An X Factor UK judge as uncompromising as Simon Cowell may be very difficult to please, but even the reality television icon will admit that many of the Filipinos who’ve joined his contest are talented beyond doubt.

No matter where they go, Filipinos leave an indelible mark on the music scene. The X Factor UK has proven this yet again with Filipino contestants who have shown a deep passion for music, as well as undeniable prowess in singing. Here we list down remarkable Filipino acts and how they’ve won audiences worldwide on top of Simon Cowell’s attention. 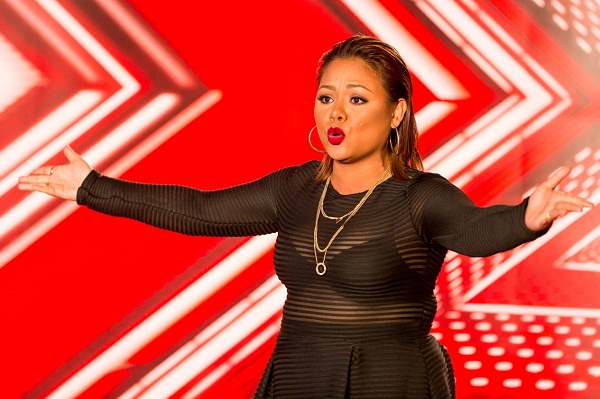 Powerhouse Ivy Grace Paredes had mesmerized The X Factor UK judges since her heart-stopping audition. The songstress eventually earned herself a seat in Season 13’s Six Chair Challenge following a deafening standing ovation for her rendition of Whitney Houston’s “I Have Nothing,” before her unexpected withdrawal due to visa issues. In Cowell’s words: “Is it the most original thing we’ve ever heard? No. Is it exciting? Yes! Should you be in a chair? Yes!” 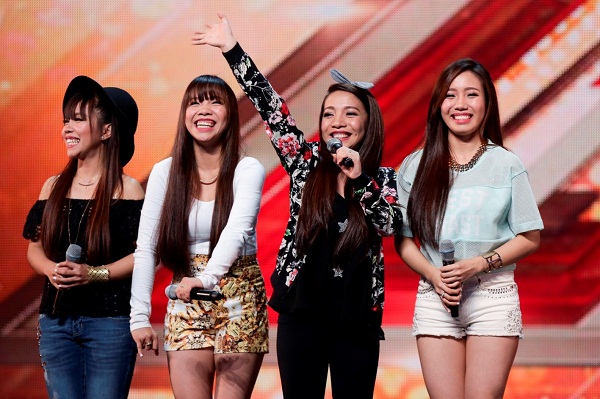 First introduced as 4th Power, Cercado sisters Almira, Irene, Mylene, and Celina became the most anticipated act of The X Factor Live Tour 2017, despite finishing Season 12 in fifth place. Their secret? To sum up the girls’ polished choreographs and jaw-dropping vocals, Cowell remarked the following after the quartet performed Christina Aguilera’s “Show Me How You Burlesque” for the Six Chair Challenge: “I am thrilled that you’ve chosen this show, this country, to compete in, and I think the British public are going to fall in love with you.” 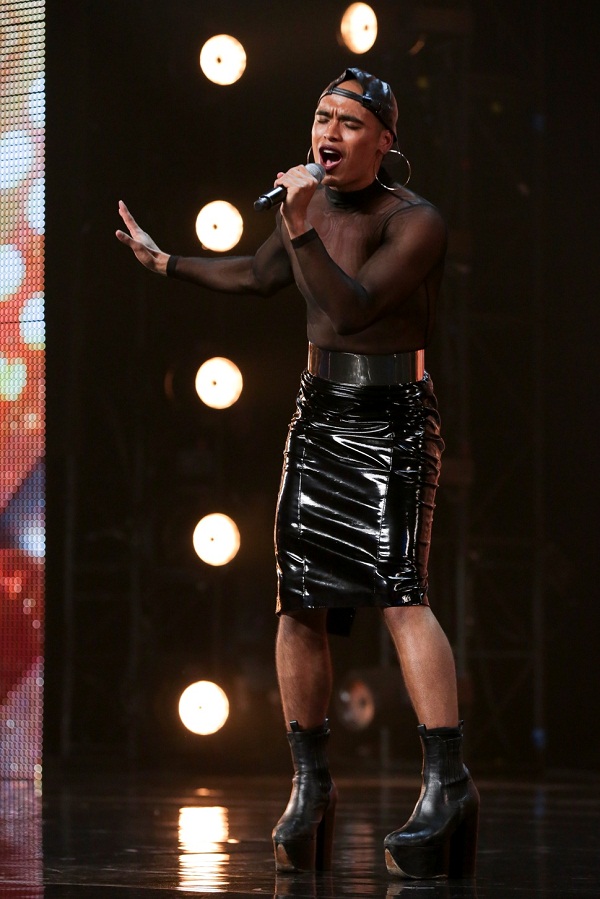 Seann Miley Moore might have been eliminated early on in Season 12, but the Filipino-British talent nevertheless captivated judges and audiences alike with his sultry voice, as well as his fearless sense of style. After Moore sang Queen’s “The Show Must Go On” on his audition, Cowell could only say: “I always, always wanted to find an artist on this show that you can’t compare with anybody else, who’s got originality. And most importantly, you’ve got to remember somebody.”

New and exciting musical acts are coming to TV this September as The X Factor UK returns with Season 14. Catch the season premiere on Sunday, September 3 at 10:30AM with primetime encore at 9:00PM, same day as the UK, first and exclusive on RTL CBS Entertainment.