Now graduated from college and out in the real world where it takes more than a cappella to get by, the Bellas return in “Pitch Perfect 3“, the next chapter in the beloved series.

Featuring a cappella mash-ups and medleys from the upcoming Universal Pictures‘ film, the soundtrack from UMe/Republic is now available on all formats. “Pitch Perfect 3” hits Philippine cinemas nationwide on Monday, January 08, 2018. 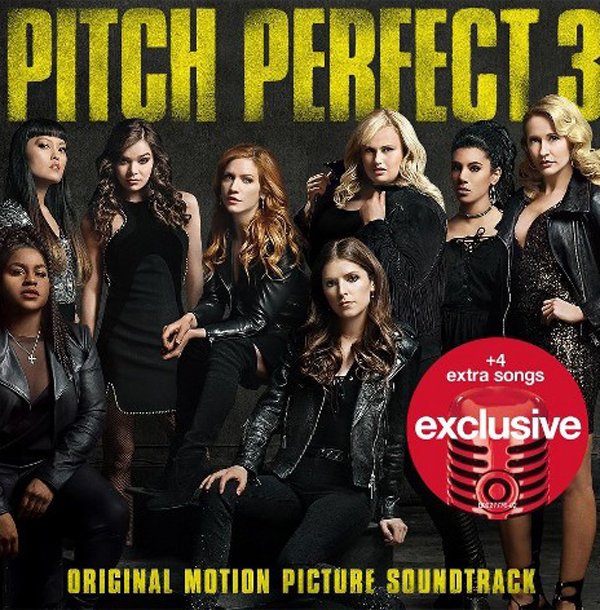 Anna Kendrick and Rebel Wilson headline the returning cast of “Pitch Perfect 3”, the follow-up to summer 2015’s blockbuster hit that took the honor of highest-grossing live-action movie-musical opening of all time and a #1 soundtrack debut. The eagerly awaited next chapter is led by series producers Paul Brooks of Gold Circle Entertainment and Max Handelman & Elizabeth Banks of Brownstone Productions. The film is directed by Trish Sie (Step Up All In).

Album producers include Julianne Jordan, Julia Michels, and Harvey Mason Jr., with Jordan and Michels serving as executive music producers on the film. Alana Da Fonseca (Alvin and the Chipmunks, The Perks of Being a Wallflower), serves as one of the movie’s vocal arrangers/producers, along with Ed Boyer (The Sing Off) and Deke Sharon (International Championship of Collegiate A Cappella co-founder).