Witness the inspiring story of a rebel son, to be portrayed by Mccoy de Leon, who learned to stand up on his own feet and faced life alone after suddenly becoming an orphan this Saturday (April 1) in “Maalaala Mo Kaya.”

Being the only child, Mon (Mccoy) literally had it all. Everything he wanted was handed to him by his parents Lino (Christopher De Leon) and Mila (Tetchie Agbayani), which was why he grew up arrogant and very dependent on them. 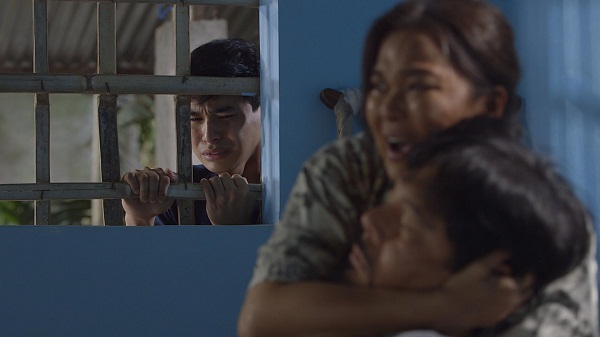 But his luxurious life was gone in a snap when their family’s business folded. As if adjusting his lifestyle wasn’t enough torture already, Mon’s situation got worse as both of his parents died one after the other.

How did he rise from all these challenges?