In 2008, stockbroker, investment advisor and financier Bernie Madoff made headlines around the world when he was arrested for perpetrating perhaps the largest financial fraud in U.S. history. Debuting same time as the U.S. on Sunday, May 21 at 8am (7am Thai.Jkt), with a same day primetime encore at 9pm (8pm Thai.Jkt), exclusively on HBO, the HBO Original Film THE WIZARD OF LIES examines Bernie Madoff’s Ponzi scheme – his deception, lies and cover-up, all as the financier’s wife and sons are catapulted into a harsh and unrelenting spotlight. The movie will also be available on HBO ON DEMAND and online on HBO Go.

Robert De Niro (Oscar® winner for “Raging Bull” and “The Godfather II”) comes to HBO for the first time in the role of family patriarch Bernie Madoff. Also on HBO for the first time, Michelle Pfeiffer (Golden Globe winner for “The Fabulous Baker Boys”) stars as Ruth Madoff, Bernie’s longtime spouse and unwitting partner during the events that would lead to financial ruin for countless people and institutions, as well as his and his family’s destruction. 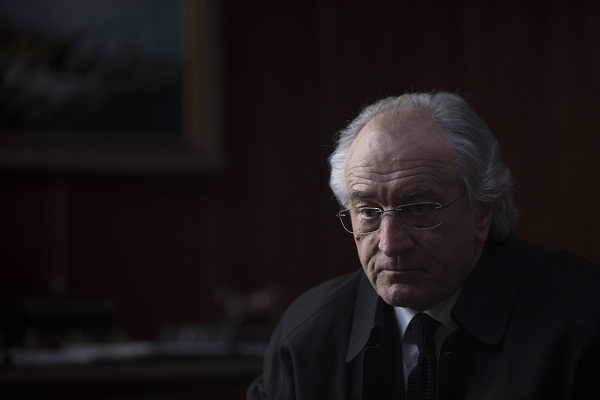 THE WIZARD OF LIES is directed by Barry Levinson from a script by Sam Levinson and John Burnham Schwartz and Samuel Baum, based on Diana B. Henriques’ 2011 New York Times bestselling book “The Wizard of Lies: Bernie Madoff and the Death of Trust,” which featured unprecedented access and more than 100 interviews, including Madoff’s first interviews for publication since his arrest. “Truth and Consequences,” by Laurie Sandell, is additional source material.

The film also stars Alessandro Nivola (“American Hustle”) as Mark Madoff, Bernie and Ruth’s oldest son, and Nathan Darrow (“House of Cards”) as Andrew Madoff, their youngest son, both of whom worked with their father at his investment firm. Other cast members include: Kristen Connolly (“The Cabin in the Woods”) as Stephanie Madoff, Mark’s wife; Lily Rabe (“Pawn Sacrifice”) as Catherine Hooper, Andrew’s fiancée; and Hank Azaria (“Brockmire”) as Frank DiPascali, Bernie’s right-hand man in the Ponzi scheme. Diana B. Henriques, the first writer to visit Madoff in prison, plays herself. 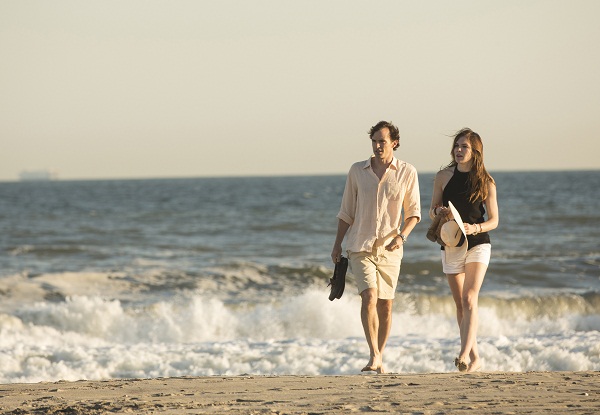 Barry Levinson received a Best Director Oscar® for the multiple Academy Award®-winning “Rain Man,” and earned two Oscar® nominations as director and producer of “Bugsy,” as well as original screenplay Oscar® nominations for “Diner,” “…and Justice for All” and “Avalon.” He also executive produced and directed HBO Films’ “You Don’t Know Jack” and executive produced HBO Films’ “Phil Spector,” both of which earned him Emmy® nominations.