The worldwide search for the next big OPM love song is back in Himig Handog 2017, the largest Filipino songwriting competition that gave birth to recent winners “Anong Nangyari Sa Ating Dalawa,” “Mahal Ko o Mahal Ako,” and “Dalawang Letra,” and the new song selections will be performed live on “ASAP” stage this October.

A total of 10 songs made it to this year’s competition out of almost 7,000 entries from Filipinos all over the world. In Himig Handog tradition, these compositions will be interpreted by some of today’s hottest local artists. 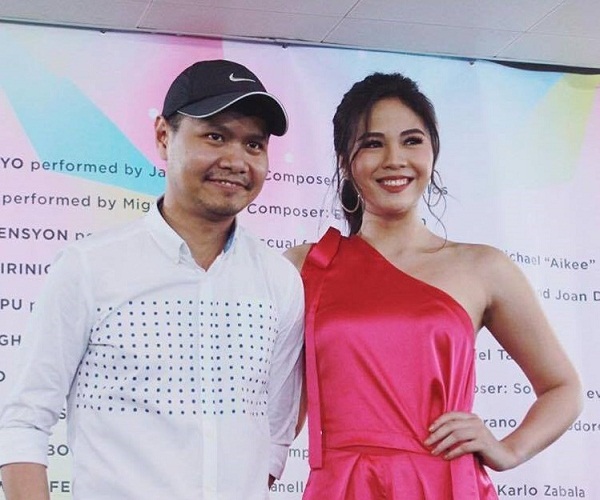 The song entries will be performed on “ASAP” starting this Sunday (October 15) with Moira, Janella and Morisette; on Oct. 22 with Jona, Kaye Cal, and Inigo with Aikee; and on October 29 with Migz, Unit 406, Jake, Kyla and Jason.

Special awards will likewise be given to MOR’s Choice, Star Music Listeners Choice, and One Music PH Choice for Favorite Interpreter, each with P50,000 cash prize. Another special award goes to TFC’s Global Choice for Favorite Song with $2,000 take home money. The MYX Best Music Video will be awarded to the winning students with a P50,000 cash reward. 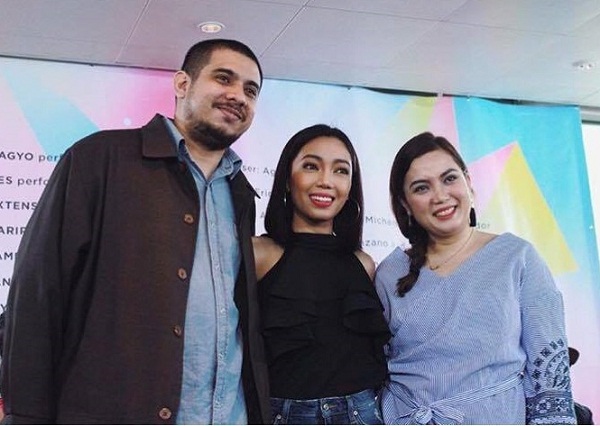 Now on its 8th year, Himig Handog is a songwriting competition that is led by ABS-CBN and Star Music. It began in early 2000s and was later revived in 2013. Many entries from this songwriting challenge have become huge hits and have been picked as theme songs for several TV shows and movies. Previous songwriters and interpreters have gradually made their mark in the OPM scene.

Digital copies of this year’s Himig Handog song finalists are now available for download and streaming online, and lyric videos may be viewed via the Star Music channel in YouTube. The album will be out in record stores nationwide starting October 15.