Watch out for another unique story of love and obsession in “The Better Half,” ABS-CBN’s newest romantic drama and psychological thriller that will show how far people go for the person they believe will fill their other half, starting this Monday (February 13).

Four of ABS-CBN’s best actors and actresses, Shaina Magdayao, Carlo Aquino, JC De Vera, and Denise Laurel play characters who will go to extraordinary lengths for love as their lives get entangled in lies, betrayal, and dark secrets. 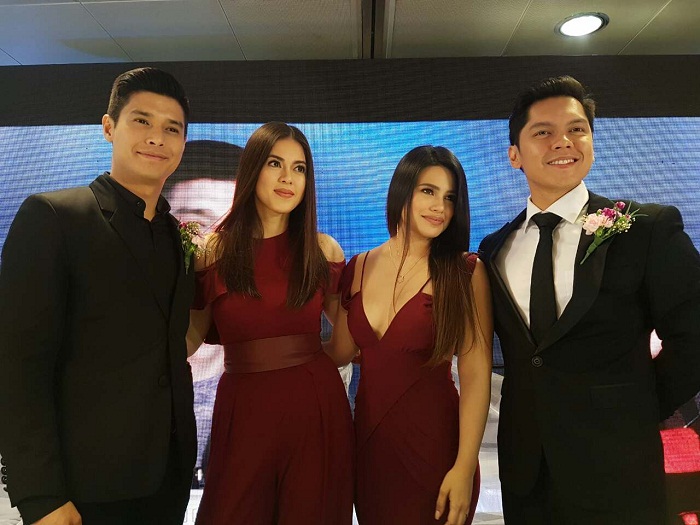 The series is produced by the team behind hit shows “Be Careful With My Heart,” “Dream Dad,” and “Ningning,” all directed by Jeffrey Jeturian.

Get to know Camille (Shaina) and Marco (Carlo), a married couple whose relationship is tested by fate when his airplane crashes, leaving a big scar in his wife’s heart.

Believing her husband is already gone, Camille meets Rafael (JC), the man who will help her forget about her past. But just when they think they can start a new life together, Marco resurfaces and returns to Camille’s life, but now he is married to Bianca (Denise). 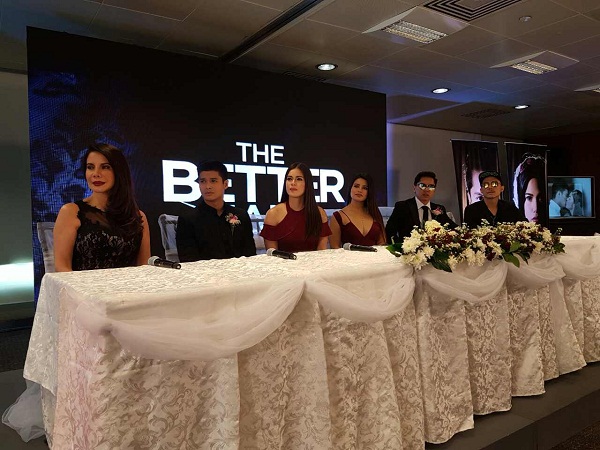 As their paths cross once again, will Marco and Camille turn their backs from the new life they have without each other, or will they just throw away the love and dreams they once built together? Will Rafael and Bianca let their other halves go, or will they fight for their love? How far will they go to prove they are the better half for the person they love?

Don’t miss “The Better Half,” starting this Monday (February 13) on ABS-CBN.