The new record number of participants, which comprised of students from various schools and communities in the city, exceeded the previous record holder, Singapore, who had a total of 10,568 participants. 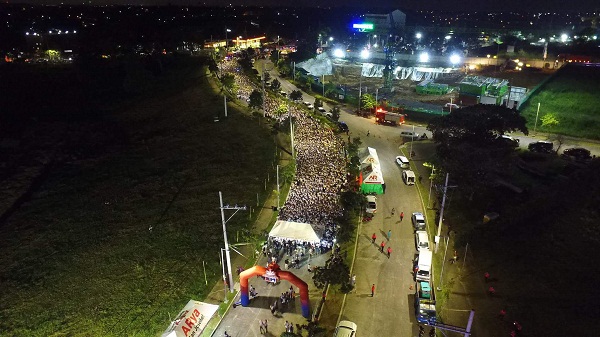 The city is expected to receive an authorized certificate from the members of the Guinness Book of World Records to commemorate their achievement and to cement their place as record holders in the coming weeks.

The local government of San Jose Del Monte, whom arranged the Festival and its activities credited the success of the world record attempt to the efforts of its constituents.

“The success of this event is victory for all San Joseño’s,” Said Congresswoman Florida “Rida” Robes. 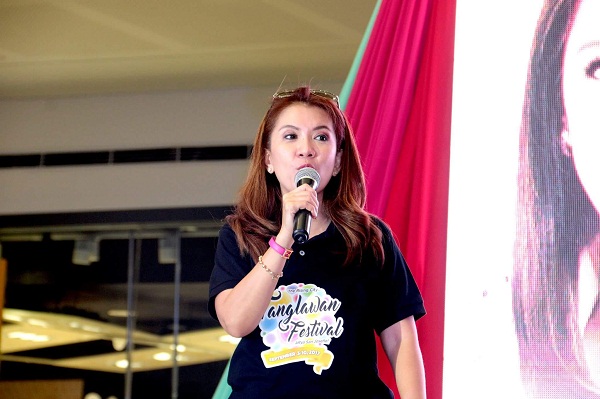 “That together, we can achieve anything that we put our mind to,” she added.

“This accomplishment as a stepping stone for our community to realize our vision of San Jose Del Monte as a Sustainable City. While our city may have had a dark reputation and history, we believe the light of each citizen can change that,” she concluded. 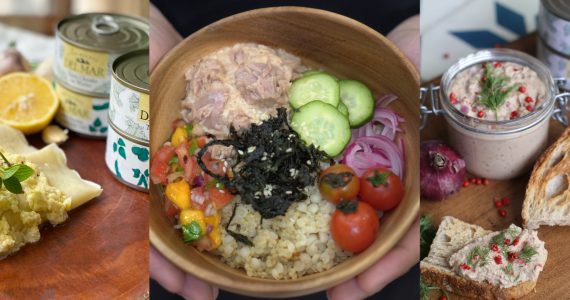