Skechers Performance strives to create a unique partnership between the athlete and brand, with a solid foundation and philosophy of listening to the athlete. Our award-winning footwear and apparel are designed and engineered to the athlete’s standards. We have a team of world-class athletes who bring experience, knowledge, and passion to the product creation process. We are proud to have many accomplished and elite athletes representing our brand, like marathoners Meb and Kara Goucher; pro golfers Matt Kuchar, Belén Mozo, Colin Montgomerie, Billy Andrade, Russell Knox, and Ashlan Ramsey; and many other runners and triathletes. 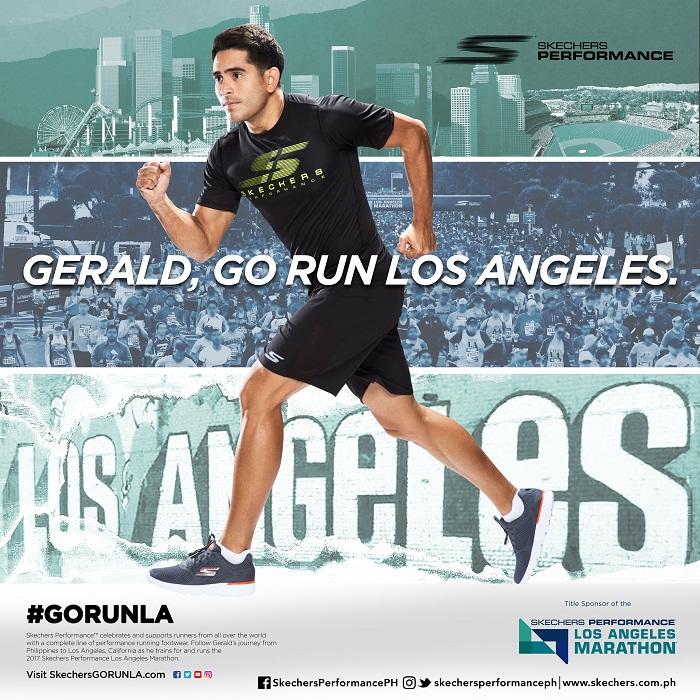 Go Like Never Before is the mantra Skechers Performance Division lives by. This slogan spearheads the brand’s campaign which encourages people to achieve greater things and overcome their limits to accomplish the impossible.

Skechers Performance launches the Go Like Never Before campaign with our very own Gerald Anderson. The actor, who, aside from his critically acclaimed acting, is also known for his passion for sports and fitness, is the perfect embodiment of the Go Like Never Before movement. Building his success from the ground up he started as a newcomer in showbiz at the tender age of 16 and is enjoying a blossoming career as an actor while also finding success as an athlete and as an auxiliary officer of the Philippine Coast Guard with rank of lieutenant Gerald himself inspires others to constantly strive for greatness through hard work and determination.

Gerald has turned his interest in running into a sport he actually trains for. In fact, he has joined several races in the past including the 2015 ASTC Asian Triathlon Cup where he finished his first triathlon. Recently, he participated in the Powerman Duathlon Asian Invitational held last November and the Powerman Duathlon Pilipinas World Series last December 2016 where he won 4th place and 6th place respectively under the Male 24-29 Age Group. 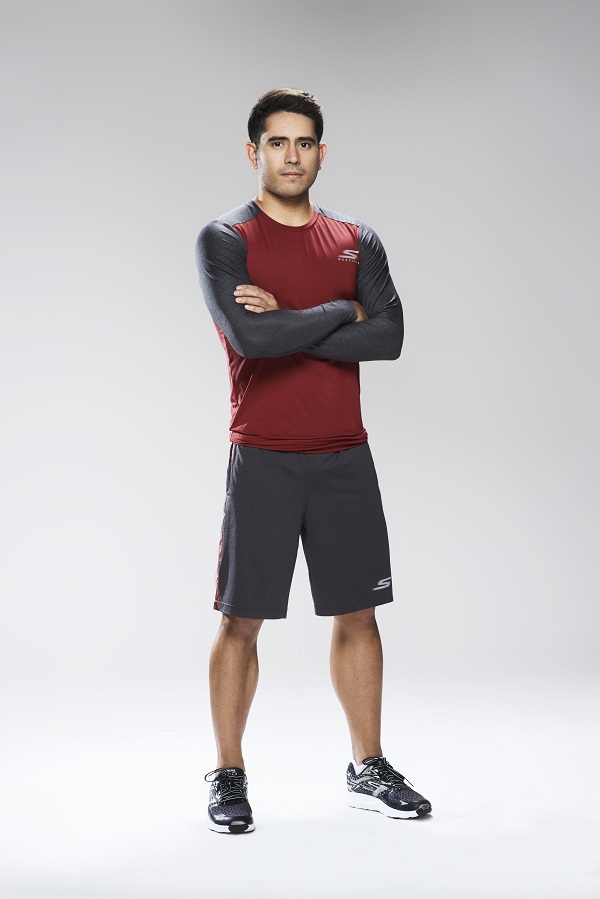 Gerald is thrilled to be part of a brand he actually believes in and is known for award-winning shoes that deliver comfort, performance, and style. “There are tons of brands out there, but I chose Skechers for running. It’s the most pleasant shoe I’ve worn for running. It feels light and provides support. After running 10k-15k, you already feel heavy and if you’re wearing heavy shoes then it gets uncomfortable, but running in Skechers feels comfortable and light,” he enthused.

Skechers Performance shoes feature the brand’s innovative M-Strike technology which promotes midfoot striking, helping runners go faster by minimizing ground contact time as the middle of the foot impacts the ground and transitions to forefoot for immediate toe off allowing the wearer to Go Like Never Before.

Runners both amateur and professional descend upon the City of Angels every year to participate in the popular marathon. This year, celebrity athlete Gerald Anderson will be the Philippines’ delegate to the prestigious 42km running event where he will be joining fellow Skechers representatives from across the globe.

“(2017) is gonna be a more active (year) ‘cause besides the LA Marathon, there will be other marathons the whole year, so sobrang nagpa-pasalamat ako kay God na pumasok yung Skechers at this exact time,” Gerald added.