It was a long weekend well-spent for Bicolanos who partied with Kapamilya star Marlo Mortel, a host of Umagang Kay Ganda on ABS-CBN HD, during the first leg of ‘Maki-JAM with SKYdirect’ in Legazpi City, Albay last April 29 to 30.

To further bring SKY‘s affordable direct-to-home (DTH) satellite TV service closer to the region, the two-day event kicked off with a motorcade of Marlo. Together with the SKYdirect team, he made the rounds in the streets of Daraga and Legazpi City. 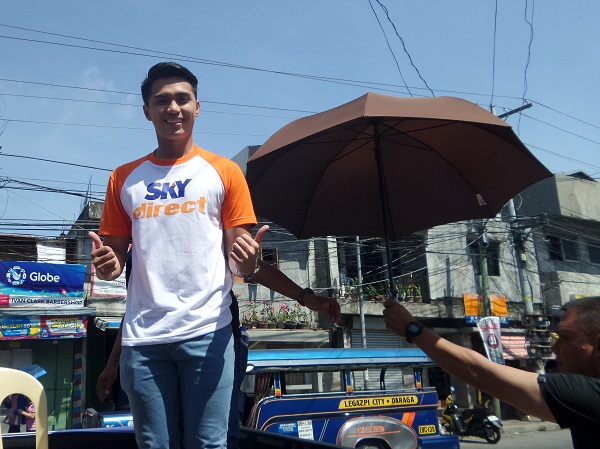 The Umagang Kay Ganda mainstay together with SKYdirect Product Head Abigail Ng Sy also took time to get to know the city’s media practitioners and local dealers in an intimate meet-and-greet and thanksgiving event. “Bicol is only one region we plan to invade through the enriching content found on SKYdirect channels. In the coming months, we will visit more cities and provinces and hopefully empower more Filipinos with access to SKYdirect offerings,” said Ng Sy during an interview with Legazpi City media.

Marlo’s series of performances that left fans in awe was the event’s highlight as he sang three songs while lucky fans got the chance to jam with him on stage. While waiting for Marlo’s much-awaited number, attendees sang their hearts out to their favorite songs in special karaoke activities courtesy of channel partner MYX and had fun with interactive games featuring hit TV shows and characters from channels available on SKYdirect. You can catch more of Marlo on UKG on ABS-CBN HD on Channel 2 on SKYdirect. 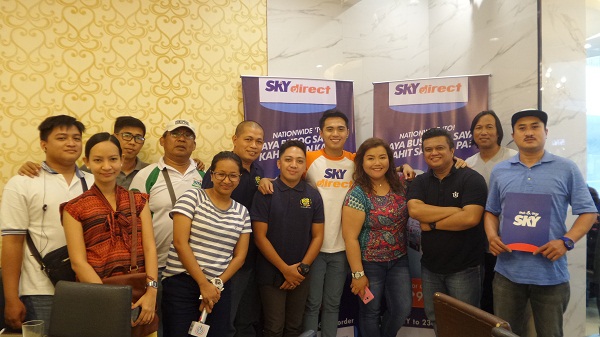 For more information, visit mysky.com.ph/skydirect, or text 23668 to order.