Spotify reveals its annual Year in Music showcasing the top artists, albums, tracks, and moments that defined 2017 and made it an exciting year for music fans from all over the world.For starters, Spotify dubbed June 13 as this year’s Most Musical Day, which had the highest number of users streaming their favorite tunes. 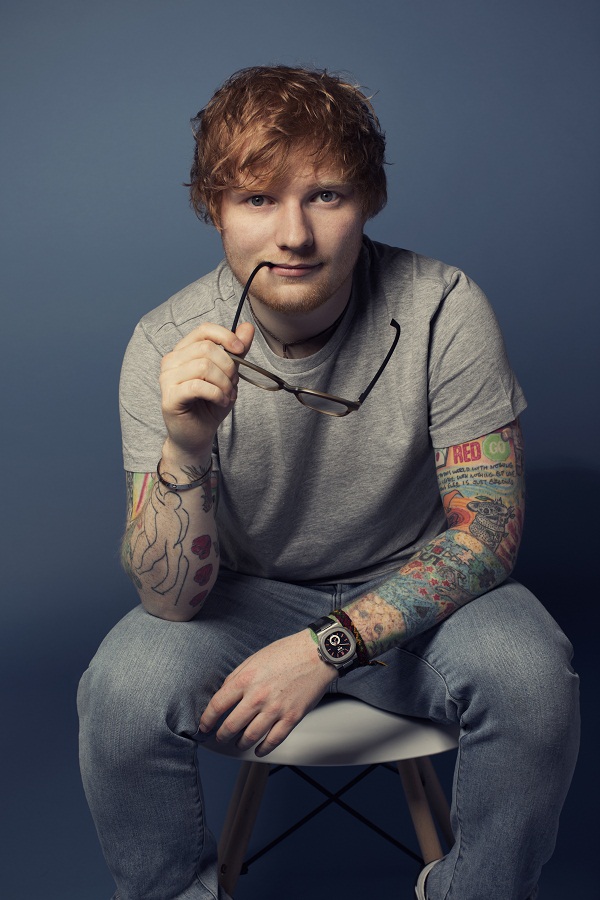 “Ed Sheeran absolutely dominated this year with the release of his record-breaking album [Divide],” said Stefan Blom, Spotify’s Chief Content Officer. “There is no doubt that 2017 is The Year of Ed Sheeran, and we are thrilled that so many fans have discovered, listened to, and shared his music on Spotify.”

Meanwhile, Hip Hop continues to play a major role in music listening around the world, as its listening increased 74% over the past year. This is a significant increase, considering its popularity in 2016.

In what was a landmark year for Latin music, its listening increased by 110%, with two Latin tracks hitting #1 on Spotify for the first time: ‘Despacito’ and ‘MiGente’, as well as 10 Latin songs appearing on Spotify’s Global Top 50. With ‘Despacito – Remix’ by Luis Fonsi and Daddy Yankee featuring Justin Bieber named Spotify’s Song of the Summer this year, the culture has definitely widened its reach. Yankee also held the #1 spot on Spotify in July, which is a first for a Latin artist.

In 2017, the K-Pop genre also saw tremendous growth, globally. The number of streams of K-Pop tracks within the K-Pop Hub have grown by 63% year-on-year. The Philippines holds the #2 position globally, with the most number of K-Pop streams on Spotify.

Head over to spotify.com/2017 for the top playlists of 2017, Year in Music playlists, videos, and more! You can also check out your own personalized list of most-streamed artists and songs this year by visiting 2017wrapped.com.

Below is the full breakdown of this year’s rankings and musical trends in the country: 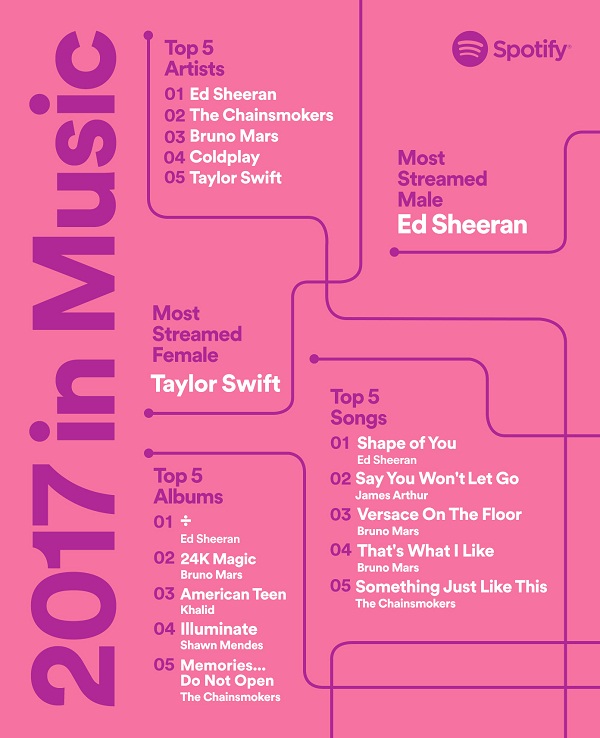 Ed Sheeran was the world’s most streamed artist with over 6.3 billion streams this year, dethroning Drake who took the top spot in 2015 and 2016. In fact, Drake is the only top 5 artist carried over from last year, with Ed Sheeran, The Weeknd, Kendrick Lamar and The Chainsmokers all new to the top 5 list of artists this year.

Ed Sheeran’s ‘Shape of You’ surpassed Drake’s ‘One Dance’ by becoming the most popular song ever on Spotify with over 1.4 billion streams.

After dropping ÷ (Divide) in March, Ed Sheeran’s album has racked up over 3.1 billion streams on Spotify, making it the most streamed album of the year. 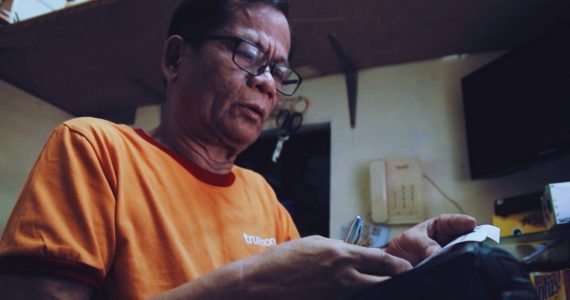