Learn a new hobby in The Ryuo’s Work is Never Done!, find new romance in KARAKAI JOZU NO TAKAGI-SAN, and form bonds with new friends in Elegant Yokai Apartment Life! 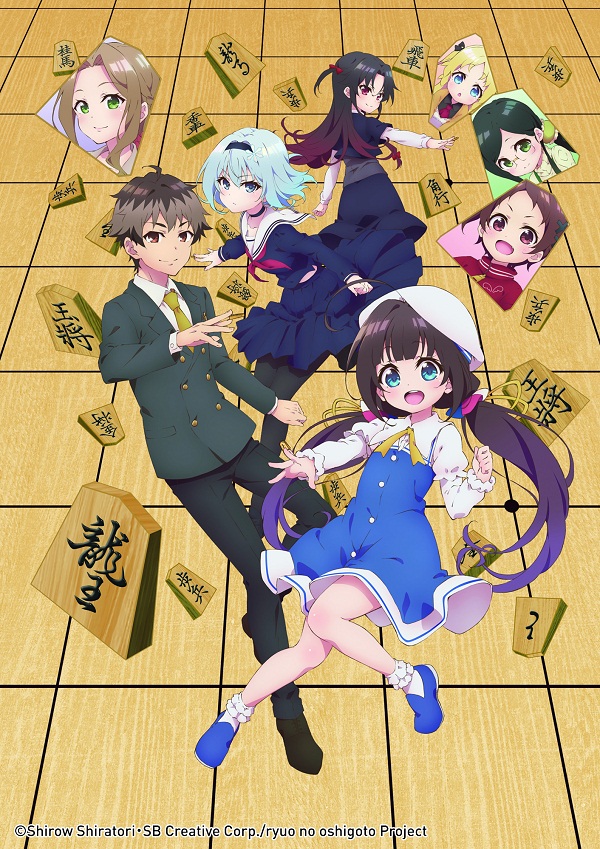 The Ryuo’s Work is Never Done!

16-year-old Yaichi Kuzuryu is the strongest Shogi player in history, who holds the top title of “Ryuo” (Dragon King). One fateful day, the Shogi-loving elementary school student Ai Hinatsuru suddenly appears before him, claiming that he once promised to be her master. Yaichi has totally forgotten about this promise, but through their interactions, he will soon discover her potential for the game and also reignite his own passion that made him a Shogi master.

The Ryuo’s Work is Never Done! premieres January 8, Mondays at 11PM, same day as Japan, first and exclusively on Animax. 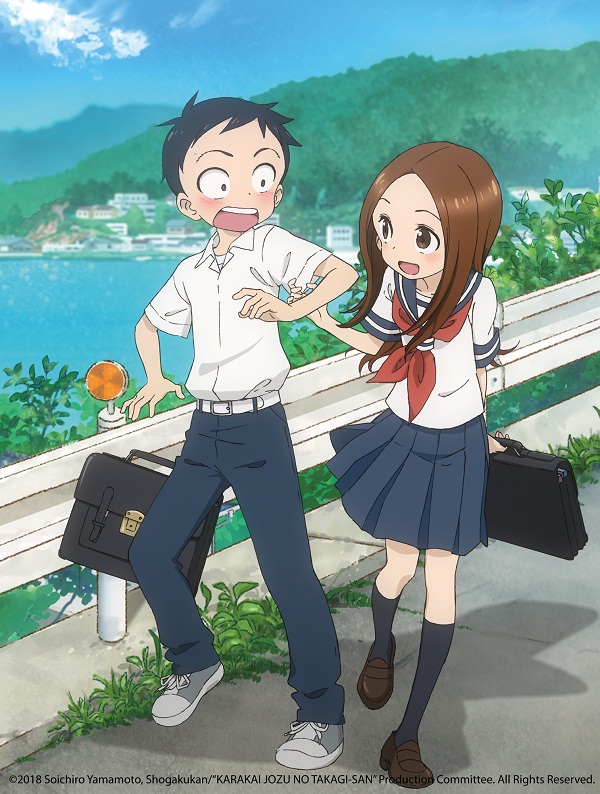 Middle-school student Nishikata suffers constant humiliation at the hands of Takagi, his classmate who sits next to him and who loves teasing him. He vows to do the same to her but always fails miserably in the face of her witty antics. As they continue to joke around every day in class, will Nishikata ever succeed in getting back at Takagi? And amidst all this “fun”, could there be something more than friendship blossoming? 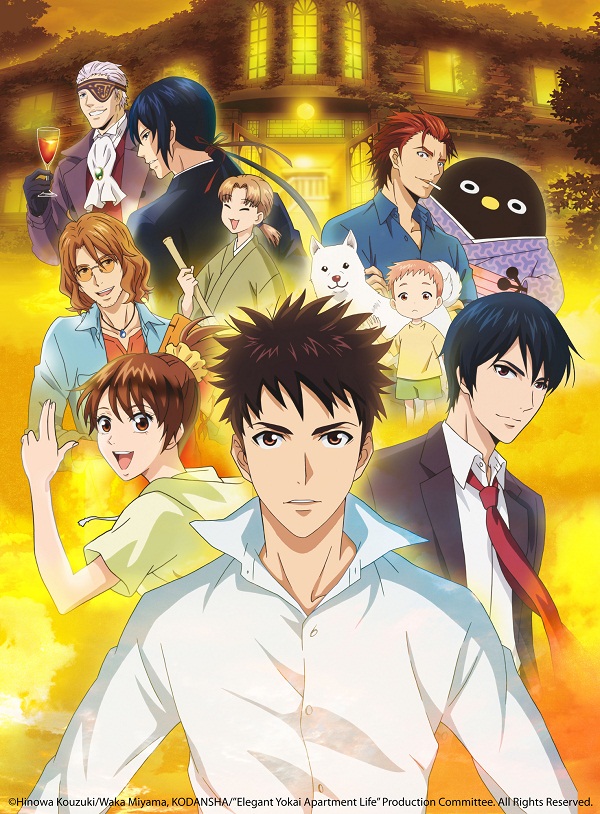 16-year-old Yushi Inaba has lived with his uncle ever since his parents passed away, but he is determined to live independently in a dormitory once he enters high school. However, his plans are dashed when the dormitory he has set his eyes on burns down, and he eventually settles for an apartment with deceptively cheap rent. He only finds out the reason for the low rent after he moves in – the apartment is home to supernatural creatures such as ghosts, demons and other mythical beings! Will his life ever go back to normal again?