It was a match that entered the history books, changing the game for women and men around the world. The highly publicized, much hyped and hugely entertaining “Battle of the Sexes” was one of the most watched sporting events ever. But its impact extended far beyond tennis and the sporting arena. Taking us back 44 years, starring Emma Stone and Steve Carell, helmed by gifted directors, Jonathan Dayton and Valerie Faris bring the 70s alive with vitality, comedy and poignancy, relating the build-up to the match that was viewed on TV by an unprecedented global audience of 90 million.

The year is 1973 and former champion, Bobby Riggs, is all but forgotten. He is determined to get back into the limelight, make some money and make himself relevant again.  He issues a challenge to Billie Jean King (Stone), proudly and controversially proclaiming himself to be a male chauvinistic pig, while insisting that no female tennis player will ever be able to beat him. The 55 year-old tennis player, a hustler and loud showman, (Carell) asserts that women belong in ‘the bedroom and the kitchen.’ The 29 year-old tennis star takes Riggs up on the challenge. 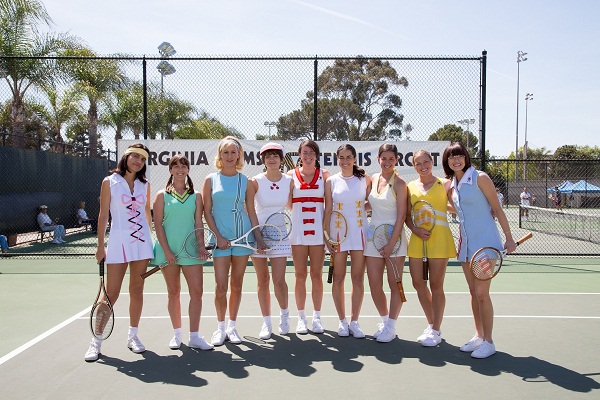 The “Battle of the Sexes” becomes the arena for a greater battle for equal rights and women’s pay. To put the era in perspective, despite massive accomplishments by women, along with the presence of an increasingly influential feminist movement, it is still a man’s world – at least as far as equal rights and prevailing attitudes are concerned. Billie Jean King is fighting for women to receive the same fees that men get in Grand Slam tournaments. The match turns attention to inequality in every area of work and life. Played out in the glare of TV cameras and newspapers around the world, the run-up to the match reaches fever pitch. Women who are incensed by Riggs, rally behind the pioneering King, and at the other end of the spectrum, the battle exacerbates entrenched sexist attitudes. In a clever ploy to capitalize on the controversy, Riggs turns the match into a circus!

But it is the profoundly affecting personal stories of these two fascinating individuals that are at the core of the film. While Bobby Riggs is struggling with an addiction to gambling and experiencing problems in his marriage to Priscilla (Elisabeth Shue), Billie Jean is facing challenges of her own.  She is married to a supportive man named Larry King (Austin Stowell), and at the same time this very private woman is trying to come to terms with her emotions and her awakening sexuality as she embarks on a relationship with hair stylist, Marilyn Barnett (Andrea Riseborough). The film takes a heartfelt and powerful look at King’s journey as she attempts to balance her marriage and her emotions with her very public career and her love of tennis. 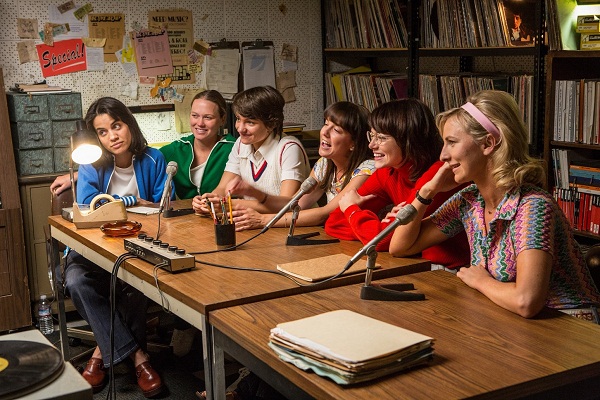 For Stone, the lure of the project began with the fact that she knew so little about the 1973 match, and realized it was being lost to history for her generation. “This amazing moment was not really in my consciousness at all until I read the script,” Stone notes. “I was especially struck by the reality that we really haven’t come that far from these events that took place 43 years ago.  I could relate strongly to Billie Jean’s struggle and I think so many people will relate to these same themes today.”

One thing that struck Stone is that King was clearly propelled by a force even bigger than becoming #1 she definitely wanted that, but unusually, she also wanted much more. “From an early age, I think Billie Jean was driven by these larger ideas of affecting change in the world and she saw tennis as her vehicle to make that happen because she was so great at it. You have to remember it was looked down upon for a woman to even be an athlete when she was young especially an aggressive women’s tennis player.  From the start, she knew she was fighting for something bigger than herself.” 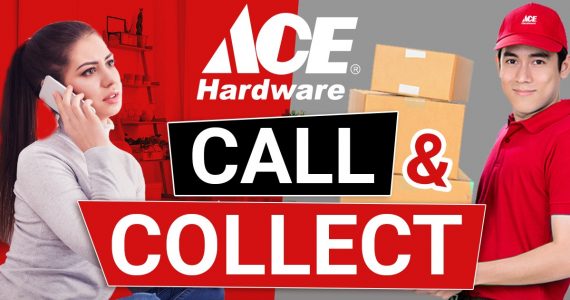