Four young Filipinos that have shown how it is like to be super in mind, body, and heart were featured on ABS-CBN current affairs programs recently in line with the network’s “Ayos Ka Kid” campaign that aims to highlight the positive attributes of Filipino youth.

Palarong Pambansa athlete Jhonalyn Hernandez was the first to touch the hearts of TV and online viewers when she shared to “Sports U” how she reached her dream of becoming a swimmer even if she was born without limbs. 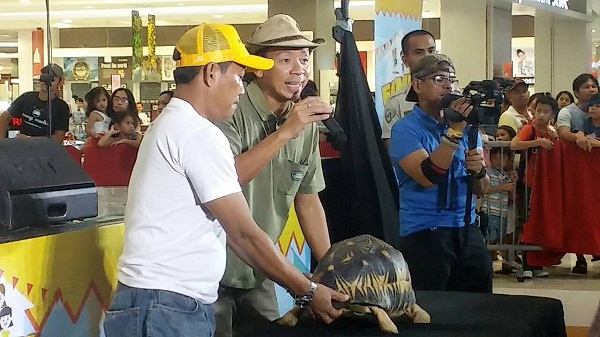 In “Matanglawin,” we saw young Romnick Pagobo traverse two mountains to get to his school with the goal of fulfilling his dream to become a teacher. It was on “Rated K,” meanwhile, that we saw the works of young painter Chek Toledo, who uses her talent to raise money to fund her brother’s treatment for his hearing condition.

“Sports U” also recently introduced to the public baseball prodigy Harvey Sarte, whose courage in facing life’s difficulties can also be seen when he is on the field playing his sport.

The “Ayos Ka Kid” campaign hopes to emphasize the importance of values like love for family, sacrifice, respect, helpfulness, generosity, dignity, and having principles in life. 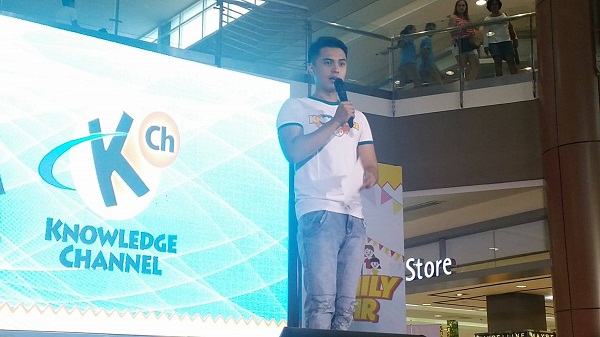 To further encourage young ones to be an “Ayos Ka Kid” like Jhonalyn, Romnick, Chek, and Harvey, an “Ayos Ka Kid” Family Fair was held in Robinsons Place Antipolo last Saturday (October 21) with fun booths and Kapamilya personalities like Winnie Cordero of “UKG,” MOR 101.9 DJ Kisses, Kuya Kim Atienza of “Matanglawin,” Marlo Mortel of “Knowledge-on-the-Go,” and Team YeY kids. The families also got to bond through the animal show, games, raffle, and superhero costume contest prepared by ABS-CBN for them. The stories of Jhonalyn, Romnick, Chek, and Harvey were also shown during the program as a reminder to both parents and children that any kid can be super in body, mind, and heart through hard work, positive attitude, and the support of the family. 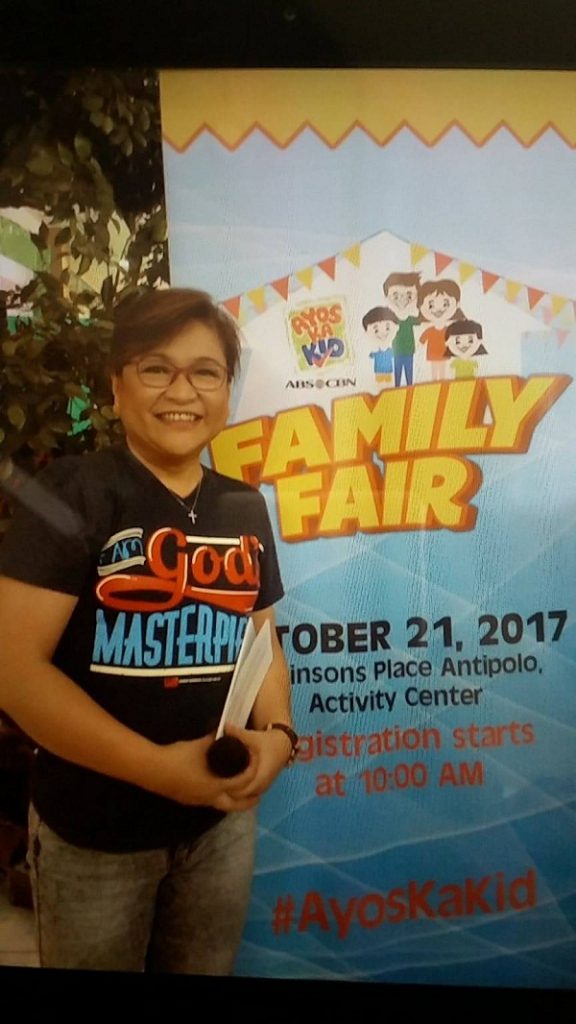 Catch other #AyosKaKid stories on ABS-CBN current affairs programs. Watch the first four stories online on the official Facebook pages of “Sports U,” “Matanglawin,” “Rated K,” and ABS-CBN News or via iwantv.com.ph , skyondemand.com.ph.