How far would a mother go to love and protect the life of her child?

Find out the answer in ABS-CBN’s newest TV series “Hanggang Saan,” which will share an unconventional take on a mother’s love, airing in the Philippines via ABS-CBN channel 2, and outside the country via The Filipino Channel (TFC), with its pilot episode streaming via TFC online (www.TFC.tv) simulcast its local airing on November 27 in key countries worldwide. 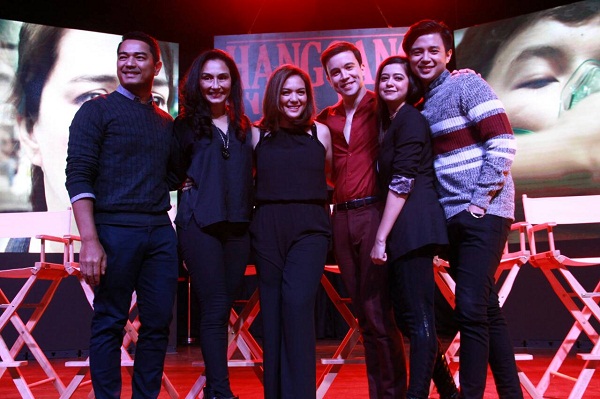 After her remarkable portrayal of the character Gloria in “The Greatest Love,” Sylvia Sanchez now gives life to Sonya, a brave mother who will do everything to give her sons a good life.

The award-winning actress teams up for the first time with her real-life son Arjo Atayde, who plays the smart and reliable Paco, a law student and Sonya’s dedicated son.

Along the way, they will meet mother and daughter Jean (Teresa Loyzaga) and Anna (Sue Ramirez), who will become their closest friends and who will eventually change their lives. 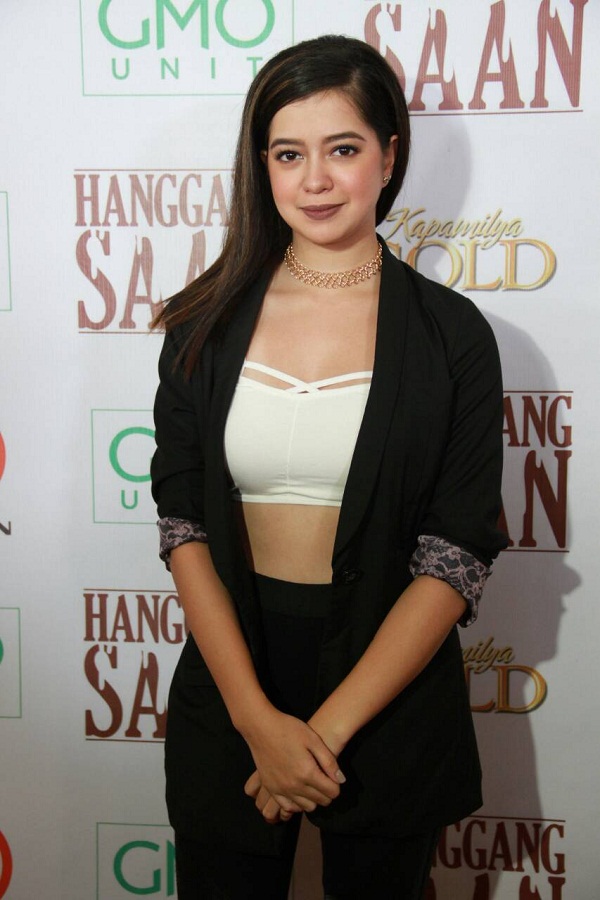 Sonya’s family may seem ordinary, but her life will leave a lot questions to the viewers because unlike the usual story of a mother’s sacrifice, Sonya gets herself in a perilous situation where she kills an innocent man to prolong the life of her son Paco.

“Sonya will create an argument between mothers and children”, Sanchez relays.  She adds: “The questions are: Will I also do what Sonya did? Did she have to commit the crime or not?”

On the other hand, Atayde believes that their show will give a different look on a mother’s sacrifice for the welfare of their children. “We will shatter the image of the ideal mother. We will see how a person can love another who is extremely flawed,” he explains. 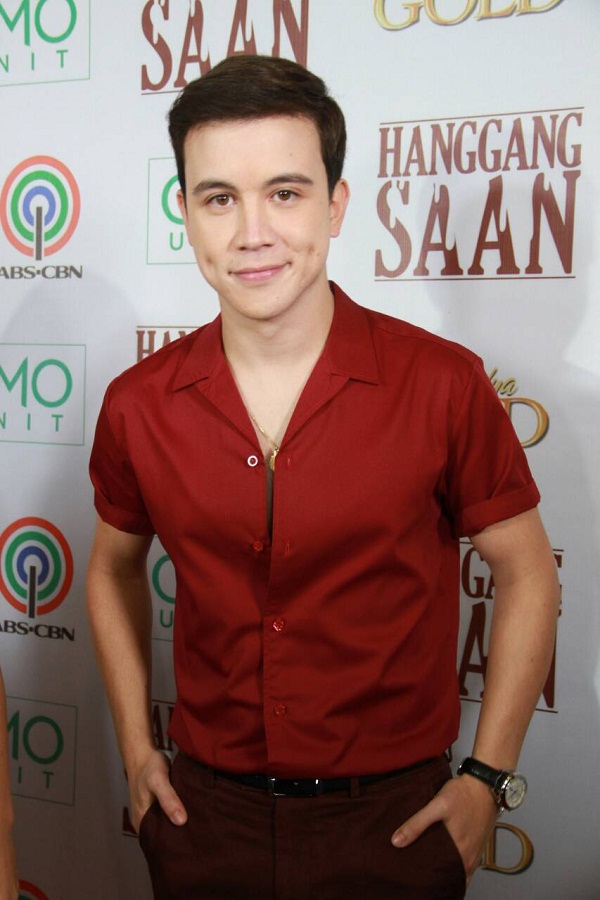 Don’t miss the story that will show up to what extent a mother can sacrifice for her son in “Hanggang Saan,” which will air outside the country via TFC. The pilot episode will be streamed via TFC online (www.TFC.tv) simulcast its local airing on November 27 at 4:10 p.m. in key countries worldwide. Catch-up episodes will be available via TFC online (www.TFC.tv) and TFC IPTV in key countries worldwide.