Celebrating nearly two decades as a protected area is the Tañon Strait, a 161-kilometer strip which separates the islands of Cebu and Negros. It is incredibly rich in biodiversity – hosting 62% of the country’s coral species, plus 14 species of whales and dolphins.

Declared as the Tañon Strait Protected Seascape (TSPS) by then-president Fidel Ramos on May 27, 1998, the area provides seafood and jobs for 42 towns, cities and municipalities. Sadly, the Strait was threatened by commercial fishers who illegally enter and fish – ignoring a ban on commercial fishing for both municipal waters and protected areas. The various law enforcement agencies have since conducted regular joint sea-borne operations to stop the plunder of our marine resources in the area. 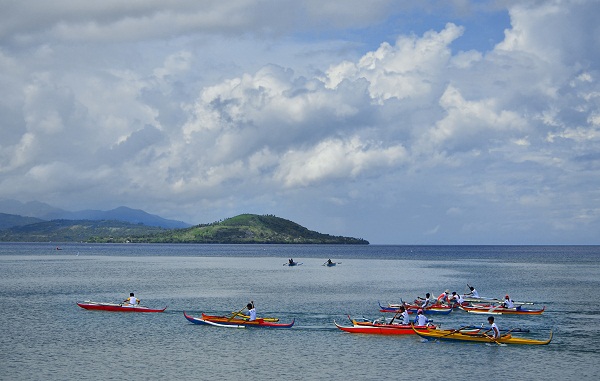 Figures released by the Bureau of Fisheries and Aquatic Resources (BFAR) in Region Seven showed increased fish landings since 2014.

Marine conservation nonprofits Oceana Philippines and Rare Philippines are working hand-in-hand with the government plus local fisheries champions to end illegal commercial fishing in the Strait and ensure effective conservation and sustainable fisheries management for this part of the Coral Triangle. Vessel monitoring measures are being pilot tested and local enforcers are being empowered.

The famed Bantay Dagat system began in the 1970s, augmenting government capacity to protect coasts. “Members are drawn from local fisherfolk who undergo three days of standardized training. Upon graduation, they are issued ID cards sanctioned by the Bureau of Fisheries and Aquatic Resources (BFAR) and the local municipality, giving them a three-year window of authority to enforce the Fisheries Code when operating in their respective areas,” explains Mary Ann Salomon, former head of BFAR’s Fisheries Regulatory and Law Enforcement Division.

The Province of Cebu recently passed a policy granting a PHP 2000 monthly incentive for Bantay Dagat operators in coastal communities. For the fishers to qualify to receive the incentive, they should be registered fisher folk, have at least three years of experience in enforcing fishery laws and must submit a monthly report of their accomplishments to the Office of the Provincial Agriculturist. An added requirement is for the local government unit, from which the Bantay Dagat operates, is active in the enforcement of fisheries law.

“Stronger law enforcement is a necessary tool to deter illegal fishing. We commend the Province of Cebu under the leadership of Governor Hilario Davide III for providing this much-needed incentive system to strengthen theresolveof those who protect our seas by empowering our Bantay Dagat,the local guardians of our oceans,” says Oceana Philippines Vice-president Atty. Gloria Estenzo Ramos.

The concerted efforts of government agencies, civil society and local champions are essential to protect the Tañon Strait and ensure that it brings life and livelihoods to millions of people. 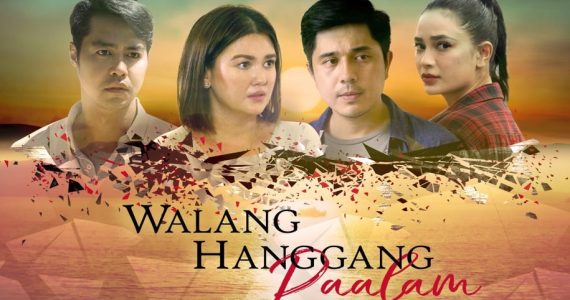