THE BRAVE is a fresh and heart-pounding journey into the complex world of America’s elite undercover military heroes that execute missions and save lives of innocent people in some of the most dangerous places in the world – with the help of the Defense Intelligence Agency (DIA) and their highly-sophisticated surveillance technology. The new action-packed drama series about unsung heroes and their inspirational resilience will begin its thirteen-episode season same day as the U.S. on Tuesday, September 26 at 9pm, exclusively on CINEMAX. New one-hour episodes will premiere on subsequent Tuesdays at the same time. The series will also be streaming on HBO GO. 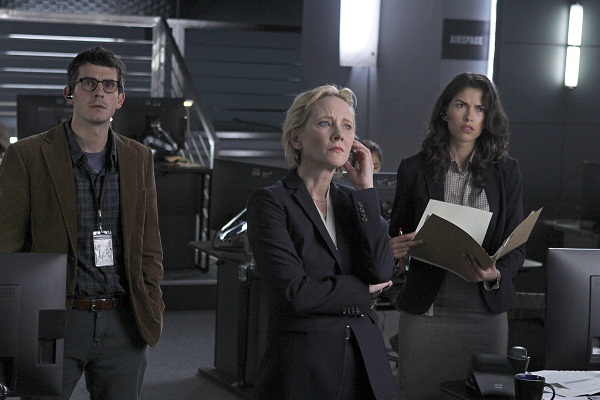 THE BRAVE follows 1st Lieutenant Adam Dalton and his heroic Special Operations squad of highly trained undercover military specialists that carry out on-ground missions across the globe. His team is armed with incredible sniper, Sergeant Jasmine ‘Jaz’ Khan, Chief Petty Officer Ezekiel ‘Preach’ Carter, combat medic, Sergeant Joseph ‘McG’ McGuire and intelligence officer, Agent Amir Al-Raisani. This team works hand in hand with the Defense Intelligence Agency (DIA) that is headquartered in Washington D.C., carrying out missions such as hostage rescues, intelligence gathering, protecting the lives of the innocent and capturing or killing the world’s most dangerous warlords. Led by Deputy Director of the DIA, Patricia Campbell and her team of analysts including Cultural Specialist, Noah Morgenthau and mission coordinator, Hannah Rivera, the DIA wields the world’s most advanced surveillance technology to identify threats and oversee covert missions. All members of this elite squad, both in Washington D.C. and across the world, have one thing in common: their resilience and commitment to freedom is unmatched by any other. Often facing insurmountable challenges, the team works tirelessly to get the job done and to prevail in even the most complex situations. 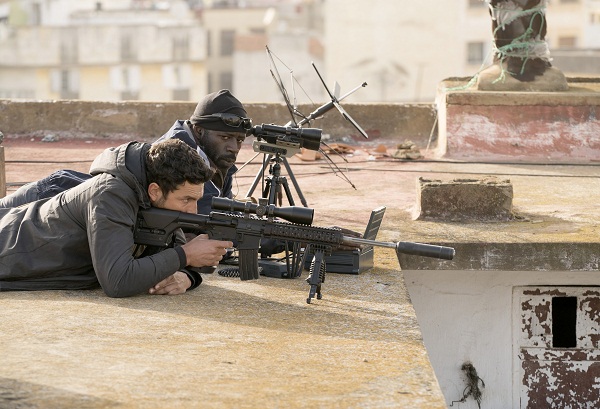 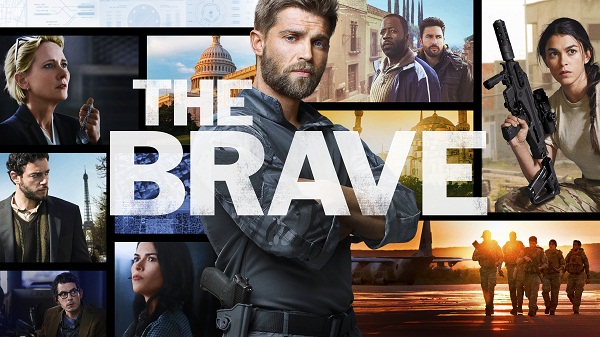 The missions take the Special Operations squad across the globe, from the jungles of South America, to the sleek streets of Berlin. From the snowy steppes of Russia, to the sun bleached plains of Somalia. THE BRAVE portrays an authentic look at defense agencies by working closely with technical consultants from both the intelligence and operational spheres, including a former CIA agent and an ex-Navy Seal. It is also the first show to have direct cooperation from the DIA itself.

The new action-packed drama series, THE BRAVE, will begin its thirteen-episode season same day as the U.S. on Tuesday, September 26 at 9pm, exclusively on CINEMAX. New one-hour episodes will premiere on subsequent Tuesdays at the same time. The series will also be streaming on HBO GO. 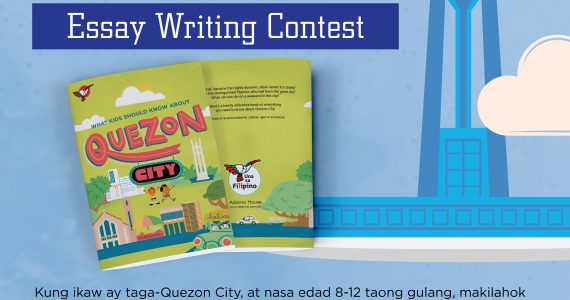