For the first time in Asia, top-rating singing reality show “The Voice” is letting the voices of teens be heard as it opens an all-new season for teens this 2017.

The new season has already started scouting the next singing superstar in auditions held in many parts of the country, attracting more than 6,000 auditionees in Quezon City, Bataan, Cavite, at Tacloban, Leyte early this January.

This month, the program will continue to look for talented artists 13 to 17 years old who have what it takes to fight for their dream and voice.

Singing hopefuls who want to try out for the singing competition are encouraged to prepare their audition song and troop to Robinsons Place Roxas, Capiz and Vista Mall in Sta. Rosa, Laguna on Saturday (January 28), and Robinsons Place Jaro, Iloilo and Starmall in San Jose Del Monte, Bulacan this Sunday (January 29). 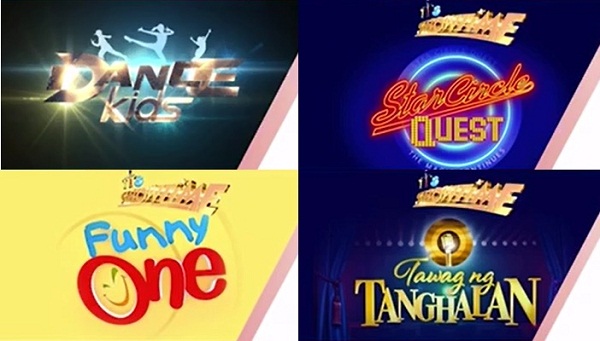 From what part of the country or the world will the next “The Voice” grand champion come from?

Aside from “The Voice Teens,” ABS-CBN will also hold auditions in the said venues and dates for “Dance Kids” for kids aged four to 17, who can go solo or form a duo or a group.

Also joining the audition caravan is the country’s number one noontime program “It’s Showtime.” It will hold auditions for its segments “Star Circle Quest” for 13- to 19-year-olds and “Funny One” for aspiring comedians 18 and above. Singers can also join “Tawag ng Tanghalan” (people aged 14 and above) and “Tawag ng Tanghalan Kids” (kids aged seven to 13).

The Filipino Channel (TFC) subscribers and Filipinos who live overseas, meanwhile, can audition for “The Voice Teens” and “Tawag ng Tanghalan” by visiting and uploading their audition videos to audition.abs-cbn.com.

Watch out for “The Voice Teens” this year on ABS-CBN. For updates on the program, visit thevoice.abs-cbn.com.