Watch Thor go up against an old friend in the first official teaser trailer for Marvel Studios’ “Thor: Ragnarok.”

Directed by Taika Waititi from a script by Craig Kyle & Christopher Yost and Stephany Folsom and Eric Pearson, “Thor: Ragnarok” picks up after the events of Avengers: Age of Ultron.

In Marvel Studios’ “Thor: Ragnarok,” Thor (Chris Hemsworth) is imprisoned on the other side of the universe without his mighty hammer and finds himself in a race against time to get back to Asgard to stop Ragnarok the destruction of his homeworld and the end of Asgardian civilization at the hands of an all-powerful new threat, the ruthless Hela (Cate Blanchett). But first he must survive a deadly gladiatorial contest that pits him against his former ally and fellow Avenger the Incredible Hulk (Mark Ruffalo).

If that isn’t enough, feast your eyes on the Asgardian god in his gladiatorial garb in a brand new poster below! 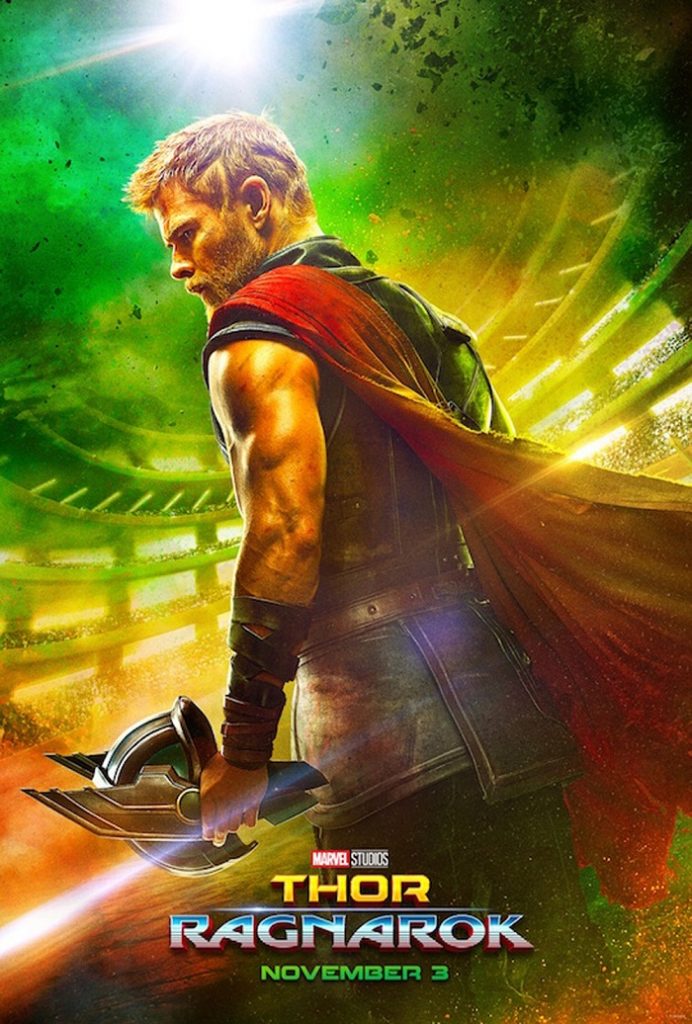 “Thor: Ragnarok” hits Philippine theaters like a hammer on November 3, and is distributed by the Walt Disney Company (Philippines).