After the success of his signature hit single, “Ikaw at Ako” TJ has consistently proven himself to his large online fan base. This year, he is back with another widely-anticipated all-original album which he is set to launch and perform in his first-ever and much-awaited “Ikaw at Ako Concert” at the Music Museum on June 17.

“Mahika” which means magic in Filipino, is the first single in the album. Describing the song, TJ mentions that it’s inspired by his soul singer girlfriend, KZ Tandingan, “This is my KZ song for the album and wrote this specially for her. Kasi sometimes we forget to slow things down but when I’m with her, bumabagallahat – because when you’re in love, it’s magic.” 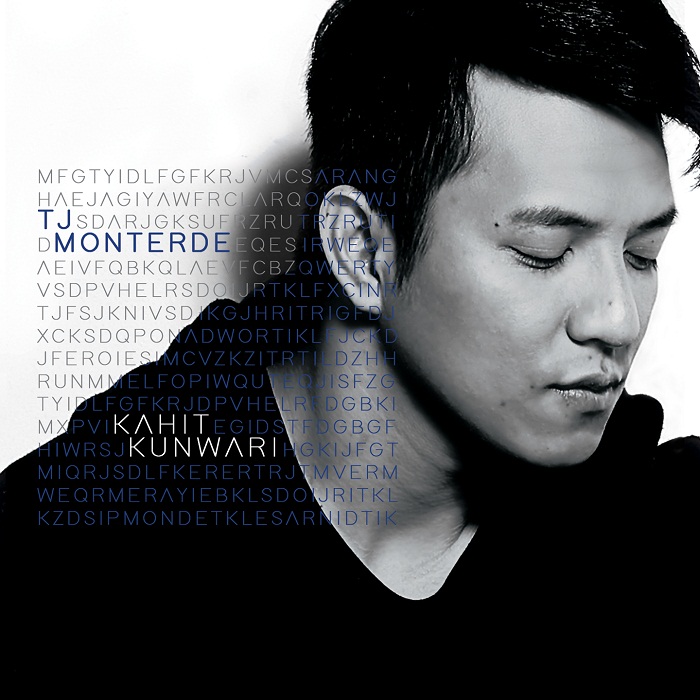 Apart from the first single, TJ also wrote “1,2,3”, an upbeat yet heartbreaking track. While “Kahit Kunwari”which the album was named after, is an acoustic ballad TJ wrote inspired by a friend’s real life story and his unwavering belief in love.

TJ reveals that he was very hands-on in making the album from start to finish.He shares, “It took me months to start on the album. Para sa akin, songwriting is emotions on paper. Kailangan alam mo ‘yung song para ‘pag kinanta mo, mas makaka-relate sila. I see myself more as a storyteller through my compositions than as a singer.”

“June 5th is actuallymy fourth anniversary with TJFs. We started out back in 2012 and it was a small meet-up with12 people. Eventually it grew to become what it is now so itonarin‘yung post celebration namin. It’s going to be TJ and my music listeners.” TJ opens about his fan base, TJFs.

The 27-year-old musician has revealed that he chose all of the songs for the concert. While he will perform a few covers, he shares that 90% of the songs are his originals, “May Filipino, may 90s, may current hits, they’re my personal favorites – songs I grew up listening to. It’s going to be a peek at my playlist.” 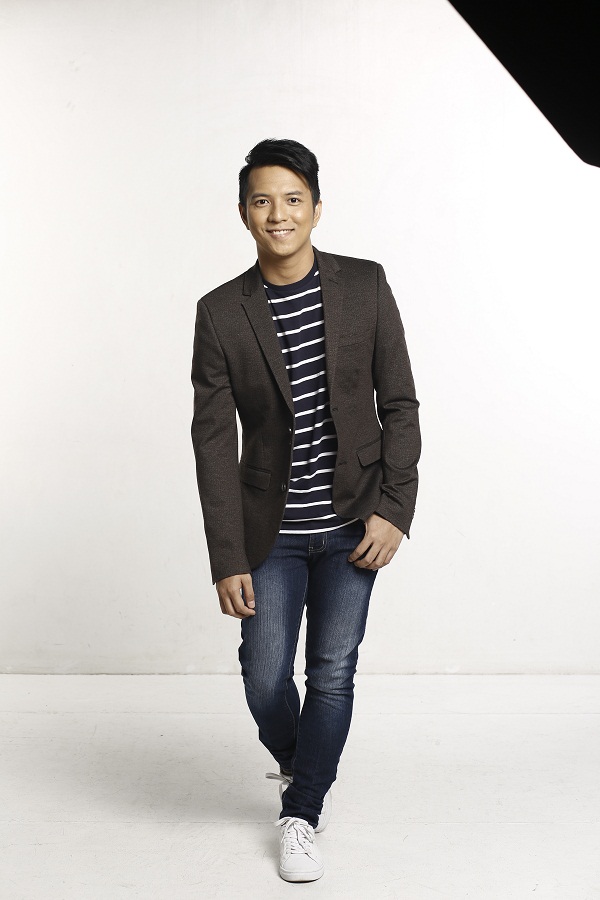 When asked about what he felt about having his concert so early in his career, TJ has this to say: “I feel so blessed. Not everybody’s given the chance to be able to express themselves through music. I never imagined na magkaka concert ako this soon. Sobrang overwhelming.”

PolyEast Records artist and young popstar Sassa Dagdag is revealed to have an appearance in the concert.

Back in 2011, TJ quickly gained attention from fans all over the country through his YouTube channel. With only his guitar in hand and his dreams at heart, TJ set off from his hometown Cagayan de Oro for Manila.

Now that he’s set to release his third album and solo concert, TJ humbly has this to say, “Through the experience, na-realize kona the more you grow in this business, the more that you become open to growth.”

“Ikaw at Ako Concert” is presented by PolyEast Records and Yamaha Motor Philippines; in cooperation with UniSilverTime, AttiGoPH, Royqueen, Steeltech, and JCA. Special thanks to Dr. Montesa by Shimmian and Rice Top Asian Comfort Food.

Ticket prices are as follows:

Listen to the full album available on June 17 by downloading on iTunes or get a copy of “Kahit Kunwari” available at www.lazada.com.ph and PolyEast pop-up stores nationwide!