Chaos night club in City of Dreams Manila highlights some of the country’s biggest and brightest OPM acts as they perform live on Wednesday nights for the month of August. Among the lineup of artists and bands are MYMP, True Faith, Rivermaya, MoonStar88, Side A, South Border, and Freestyle, set to bring the house down and captivate the audience with their classic songs from the 90s and beyond. 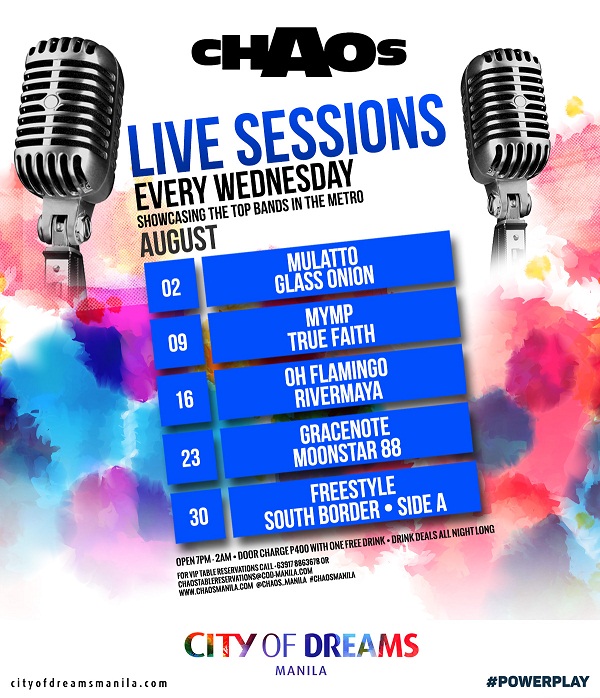 Acoustic duo MYMP will perform with pop band True Faith on August 9, followed by indie-alternative group Oh Flamingo! and rock band Rivermaya on August 16. Alternative band Gracenote will showcase their Synco-pop tunes serving as the front act for pop rock band MoonStar88 on August 23. Powerhouse bands: Freestyle, South Border, and Side A will perform their chart-topping hits of 90s to cap the last Wednesday of August with a big bang. 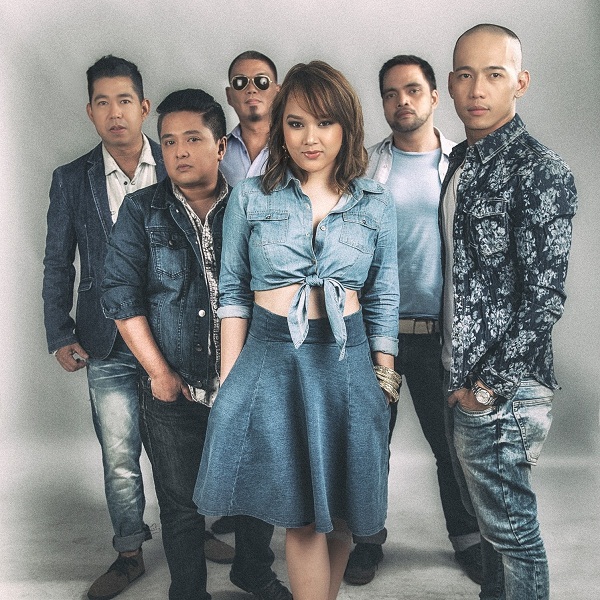 Doors open at 7:00 pm and entrance is free for the Wednesday Live Sessions at Chaos. Drink deals are available all night. For VIP table reservations, guests can call 0917-8863678 or e-mail chaostablereservations@cod-manila.com. 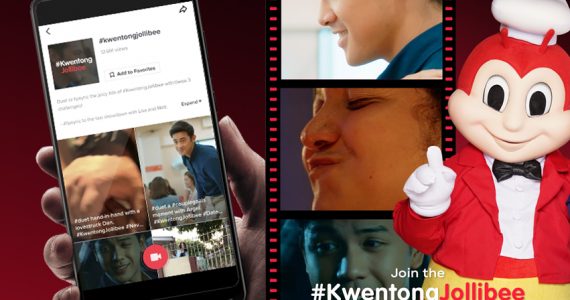 Team Orange 30 Mar 2020 0 comments
Keeping the #KwentongJollibee fever more alive than ever, Jollibee brings Filipinos a brand-new outlet where they can showcase their flair for singing, dancing, and acting, to be shared to a…

Team Orange 30 Mar 2020 0 comments Advocacies
As the number of COVID-19 cases in the Philippines continues to escalate, the general public may take advantage of telemedicine services to avail of medical advice especially when staying at…

Team Orange 30 Mar 2020 0 comments Business
To comply with the enhanced community quarantine, Manila Water has temporarily suspended its meter reading and billing activities since March 17, 2020 until further notice. The current water bill of…