Universal Music Asia has announced the signing of iconic female recording-artist Anggun to a one-of-a-kind pan-Asian recording deal. Anggun’s highly anticipated new English album is expected to be released by the end of 2017. 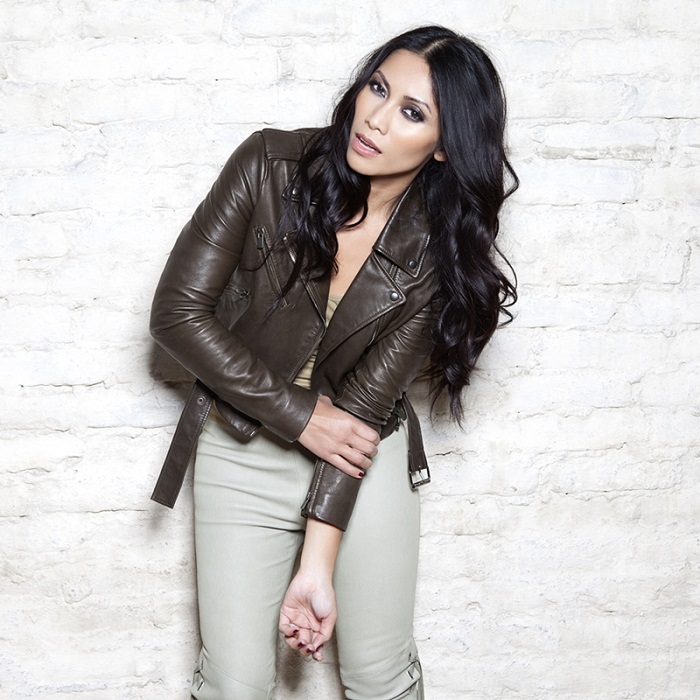 Anggun’s debut international album, Snow On The Sahara, sold over 2 Million copies outside of Asia, including achieving Triple-Platinum status in Italy, Platinum in France and Gold in Switzerland alongside several other countries. Her song, “Snow On The Sahara”, charted in the Billboard Top 20 (Pop Songs & Dance Charts). Since then, Anggun’s songs have charted in numerous countries, she has performed hundreds of concerts across Europe and now gained an extensive global audience. Last year, she had the privilege to enter the cast of famous wax figures at the legendary Madame Tussauds Bangkok museum in 2016. As one of the judges on the highly successful and record-breaking TV series, “Asia’s Got Talent”, Anggun is building another step in her incredible border-breaking music career.

George Ash, President, Universal Music, Asia Pacific said: “Anggun is without doubt an incredibly talented artist. Throughout her career, she has been lauded not only in Asia but around the world, proven by the fact that she is the best-selling female Southeast Asian artist outside of Asia. She has countless international accolades and her work on Asia’s Got Talent will lay the foundations for future generations of artists. We are very proud to be working alongside her on her much-anticipated forthcoming English album and look forward to an exciting year ahead.”

Anggun herself said: “I am so proud to partner with Universal Music Asia on this new album. The team is truly amazing and dedicated to both music and artists. I have been working very hard on my new English album, writing songs while having short breaks during my extensive tour across France & Belgium over the past few months. I’m really excited to showcase several collaborations with some of the most talented songwriters and producers I have ever met and worked with. This is probably my best album so far and I can’t wait to share it with the world.”

Anggun’s new single is expected for release this fall and the album release date will be announced soon.