Can the legal wife and the mistress live under one roof?

Watch Vina Morales in a powerful portrayal of a mother who will endure anything for her family, even if she is forced to share her home with her husband’s mistress, to be played by Louise Delos Reyes, this Saturday (November 25) in “MMK.” 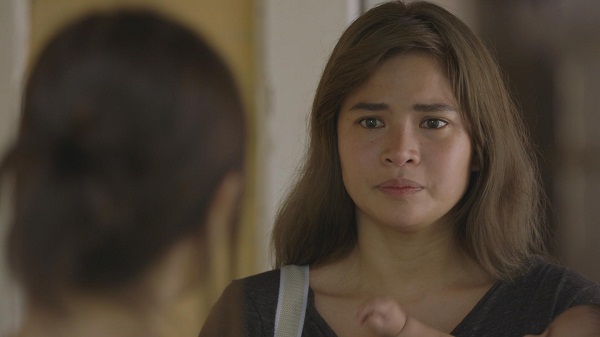 Cenia (Vina) and husband Dodong (Allen Dizon) were living happily with their seven children, until rumors of Dodong having an affair with another woman circulated in the neighborhood. Truth about Dodong’s infidelity, however, was confirmed not by Cenia but by their eldest daughter Waway (Andrea Brillantes).

Both Cenia and Waway were then filled with anger and despair. But the hurt did not end there because Dodong got Ani (Louise) pregnant and even asked Cenia to take care of Ani and his illegitimate child in his dying seconds. Fulfilling Dodong’s death wish, Ani and her child stayed in Cenia’s home. 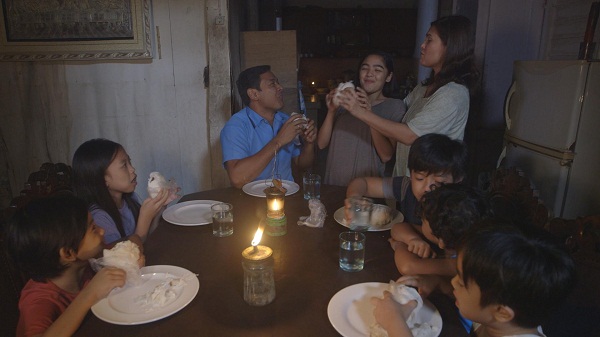 How long can Cenia keep up with the situation? Did Cenia and Ani get along?