The talented artists of “The Voice Teens” are now a step closer to reaching their dreams as they enter the much-awaited knockout rounds that starts this Saturday (July 1), where they once again need to impress their coaches to get into the competition’s live shows.

After having picked by their coaches in the battle rounds, the teen artists are about to face a new challenge in the upcoming knockout rounds because only three out of nine artists per team will continue to the next level of the competition. But this time, they are given the opportunity to showcase their vocal prowess by choosing their own songs that will take them to the live shows. 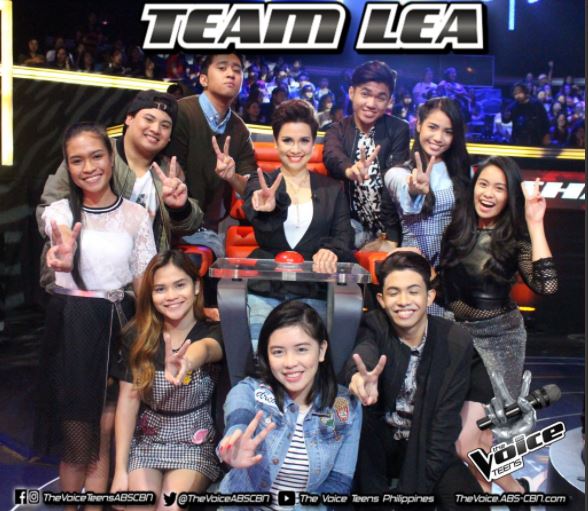 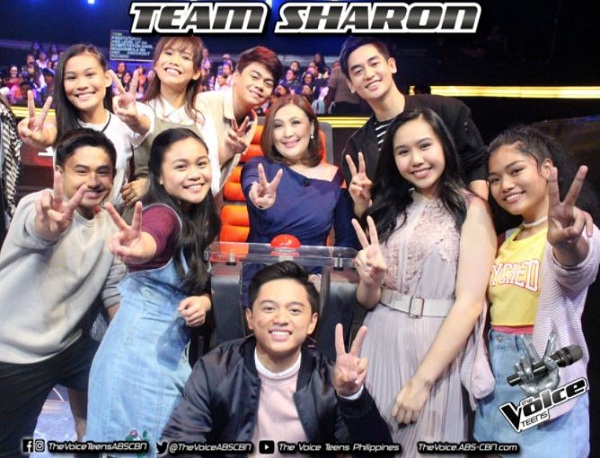 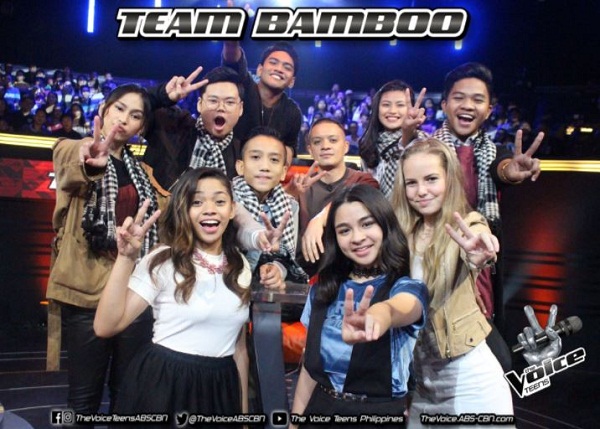 The competition’s much talked about battle rounds brought spectacular performances that left viewers in awe and garnered mixed reactions from avid fans and netizens alike. Some of the round’s notable performances were Mica and Christy’s “Ave Maria,” Emarjhun and Andrea’s “Hallelujah,” Heather and Jeremy’s “Sana Maulit Muli,” and Bryan and Archie’s “Heaven Knows.” 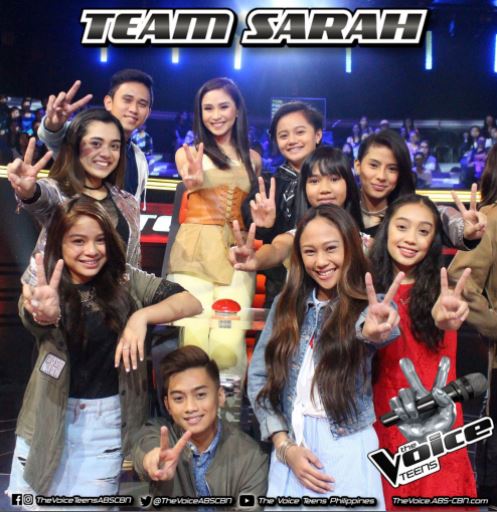 Also adding more thrill was the “steal” as the coaches were able to take other coaches’ losing teen artists to strengthen their respective teams. Coach Sarah took Fritzy and Andrea from Kamp Kawayan, and coach Bamboo took Heather and Patricia Bonilla from coach Sharon. Coach Lea, on the other hand, recruited Sophia and Patricia Luna, while coach Sharon stole Christy and Paul.

Will the coaches regret letting go of the artists who now belong to another team and will stand out in the knockout rounds? Who among the remaining contenders will have the chance to enter the live shows?

Don’t miss the exciting battle of teen artists in “The Voice Teens,” on ABS-CBN and on ABS-CBN HD (SkyCable ch 167).