The country’s number one music channel, MYX, once again recognizes the best of the best in OPM in the upcoming MYX Music Awards this Thursday (March 16) at the Kia Theater.

Leading the pack this year with the most number of nominations are Elmo Magalona and Sarah Geronimo, who are both nominees for the Favorite Artist category alongside Darren Espanto, James Reid, and Julie Anne San Jose. 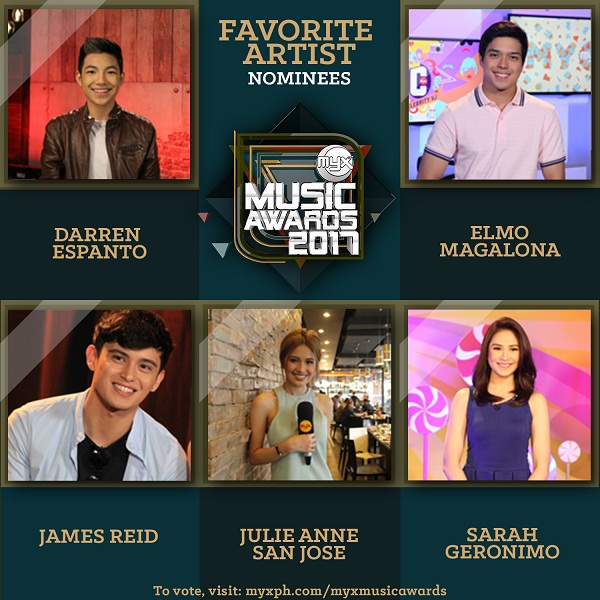 Elmo, Sarah, Darren, and James are also nominated for the Favorite Song Category for their songs “Kay Dali,” “Tala,” “7 Minutes,” and “Randomantic” respectively alongside PBB loveteam Bailona (Ylona Garcia & Bailey May) with their song “O Pag-Ibig.” 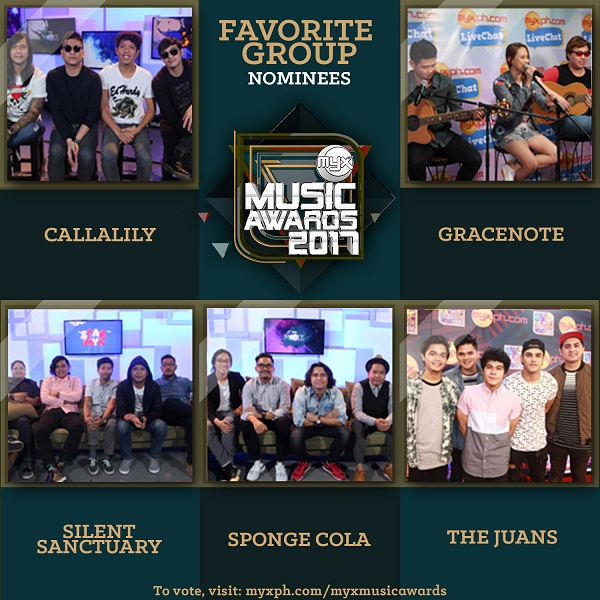 A total of seventeen (17) MYX Music awards will be given in different categories plus the Myx Magna Award, which will be given to an industry icon who has a tremendous contribution in the local music scene. Last year, singer-songwriter Ogie Alcasid won this special recognition.

Winners of the MYX Music Awards are chosen by both fan votes and artist votes.