After his sold out album tours in different parts of the country, Kapamilya heartthrob Xian Lim gives back to his fans this Christmas as he stages a special show dubbed “Key Of X Live” at the Eastwood Open Park this Sunday (December 3) at 7pm.

The chinito singer is on a roll this year with the launch of his third album “Key of X” under Star Music as it amassed sold out album tours in Bulacan, Bataan, Batangas, and Laguna and other key cities in the metro since it was launched in August this year. 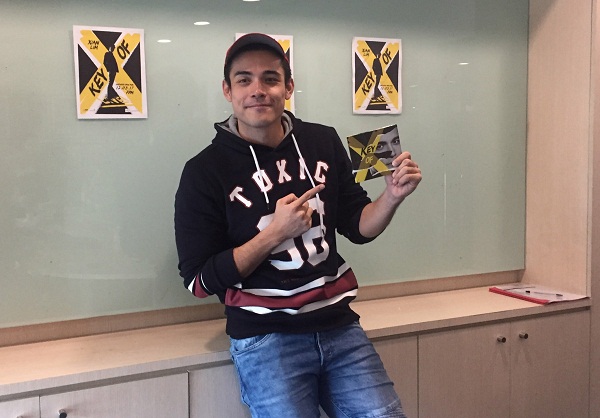 The actor-singer is now all too prepared to swoon fans at the show with his latest songs such as love ballad “Manhid,” “Wala Na Bang Pag-ibig,” and his carrier single and chart topper “Getting To Know Each Other Too Well.” His version of the popular Gerard Kenny revival invaded local hit lists, excelled in various MYX charts, reigned #1 as MOR chart topper, and remains to be part of MOR’s Pinoy Biga10.

Xian is also expected to perform his unique rendition of OPM classic “Honey My Love So Sweet,” and light melodic track “Download.”

VIP tickets for the show are sold out already but standing room only (SRO) tickets are available at P450 inclusive of the “Key Of X” album and 2018 Calendar. 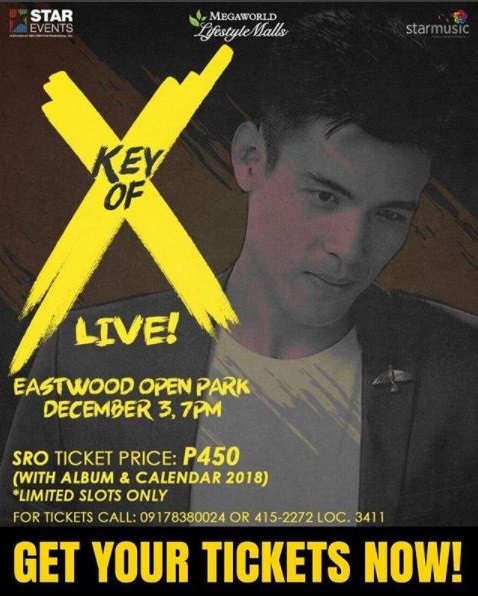 Aside from his own musical showcase, the Kapamilya star is also one of the special guests at the “20/30: Dingdong Avanzado & Jessa Zaragoza Anniversary Concert” on December 8 (Friday), 8pm at the Newport Performing Arts Theater Resorts World Manila.

Catch Xian live in his special pre-Christmas show “Key of X,” produced by Star Music and Star Events in partnership with Megaworld Lifestyle Malls, happening at the Eastwood Open Park this Sunday (December 3). 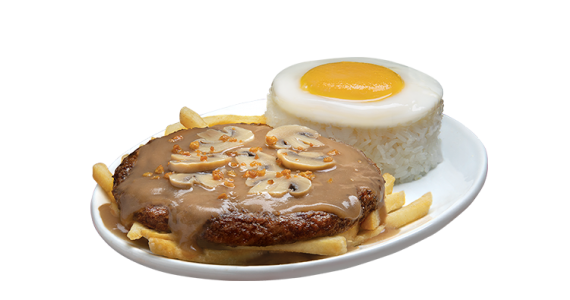