Yamaha Motor Philippines Inc. continues to cultivate the culture of its riders with moments that strengthen their bond. The Riders Getaway was created for that exact purpose and is divided into different legs that include the 3 major regions of the Philippines. 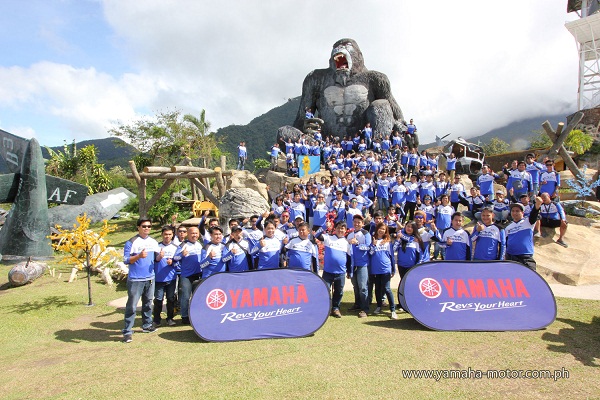 The Visayas edition took 111 riders to Camp Campuestuhan Highland Resort where they enjoyed a day of fun filled activities. First it was an action filled competition in the ultimate frisbee battle. Then creativity was the name of the game for the ‘Baby Shark’ dance competition. Last but not the least, it was a total team effort for the relay that added extra difficulty because it was set on a foam swimming pool. The overall champions for the games was Team Gray and the MVP award was given to Mr. Noveh De Los Santos of All Mio Club Bacolod.

What makes this event extra special is the experience that can’t be replaced or replicated. Also, the miles ridden and relationships formed and revitalized will last beyond the ride. The Yamaha Rider’s Getaway will have its culminating trip on January as they head to Marawi for a mission that uplifts the Filipino Community. 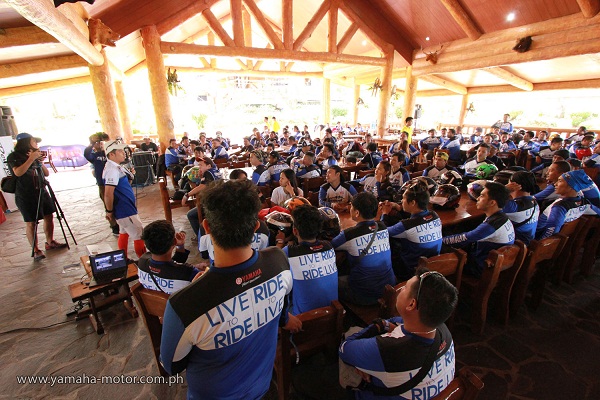 THE PARTICIPATING CLUBS FOR THE RIDERS GETAWAY VISAYAS LEG: 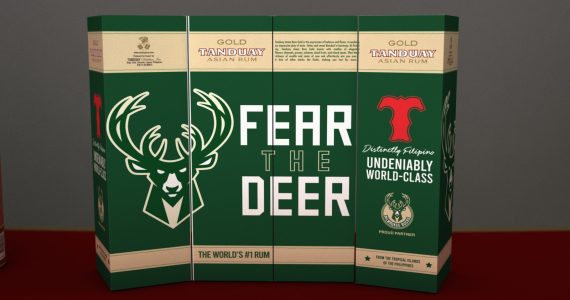 Team Orange 22 Jan 2021 0 comments
Tanduay is now an official partner of the National Basketball Association’s (NBA) Milwaukee Bucks. As part of their partnership, the two brands created a co-branded package for Tanduay Rum to…