ABS-CBN Celebrates “One Love, One Pinas” on Independence Day

ABS-CBN invites Filipinos to show their love for country as the Philippines marks its 120th year of independence with a special commemorative flag-raising ceremony airing on Tuesday (June 12) after “Umagang Kay Ganda.”

The event will also kick off the Kapamilya network’s “One Love, One Pinas” campaign, which will encourage Filipinos everywhere to be ambassadors of the country. The on-air and digital campaign, which will run for the entire month of June, aims to inspire Filipinos to celebrate what truly makes the Philippines beautiful, which are its people and the values they possess.

Kapamilyas can take part in spreading positivity and unity through the campaign by posting stories, photos, or videos that highlight our Filipino values, culture, sceneries, and food on social media using the hashtag #OneLoveOnePinas. 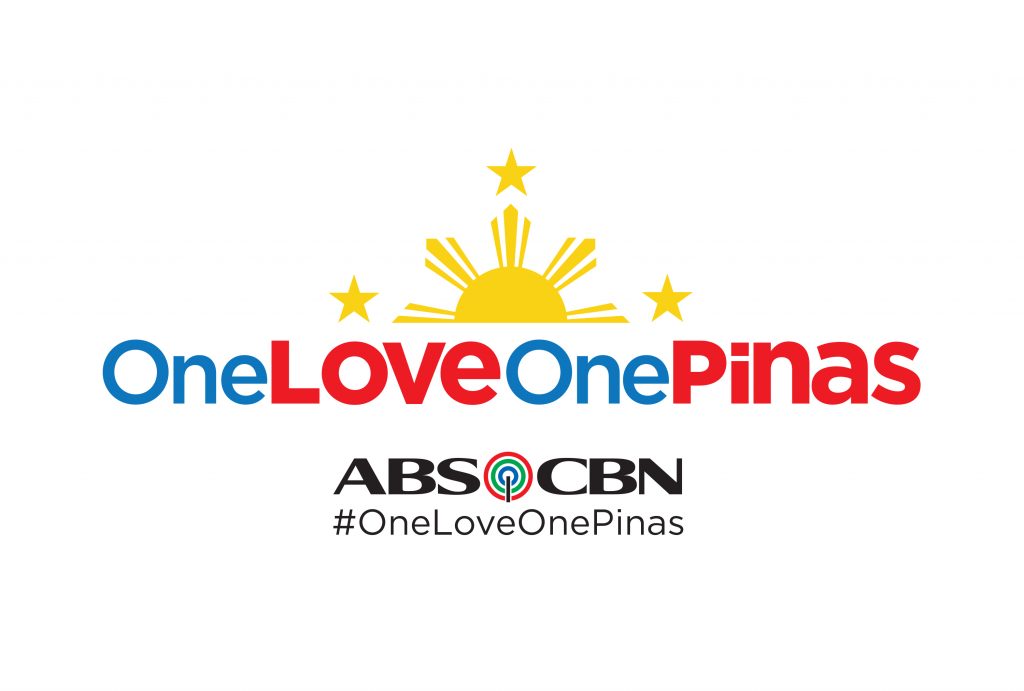 Set to host the flag-raising ceremony are Jorge Carino and Doris Bigornia of ABS-CBN News, with a special performance by the University of Santo Tomas Choir.

The flag-raising ceremony has been an annual tradition in ABS-CBN, where employees and staff from the company’s various regional stations in the country, news bureaus abroad, and subsidiaries participate.

Don’t miss the the “One Love, One Pinas” flag-raising ceremony airing on Tuesday (June 12) on ABS-CBN after “Umagang Kay Ganda” on ABS-CBN and ABS-CBN HD on TV and on iwantv.com.ph or skyondemand.com.ph