ABS-CBN dramas topped the list of Twitter’s most talked about Philippine teleseryes from January to April after the micro-blogging site recently released its Twitter Entertainment Index for Q1 of 2018.

“La Luna Sangre” enters the world of vampires and werewolves and tells the story of two lovers bound to be mortal enemies according to a prophecy made under the blood moon. According to Twitter, the show “maintained its record of being one of the top trending topics in the Philippines garnering 28.8 million Tweets since its premiere in June 2017 and 1.4 million related Tweets on its finale #LaLunaTheFinalBattle.” 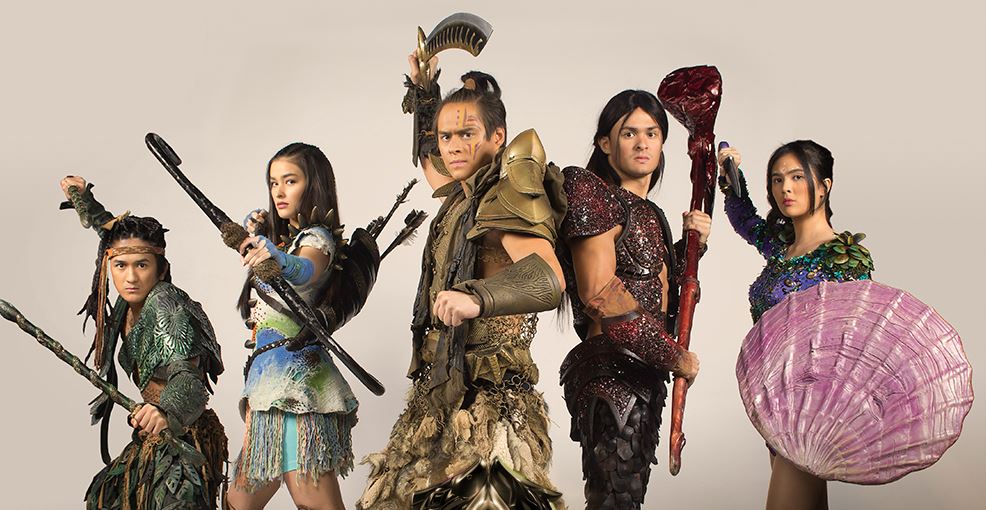 “Bagani,” on the other hand, became “one of the most talked-about fantasy series” inspired by Filipino mythology in the fantasy world of Sansinukob. Twitter also cited Liza Soberano and Enrique Gil as one of the hottest loveteams playing the lead roles of Lakas and Ganda.

Lastly, primetime series “Wildflower,” which follows the journey of a woman who wants to avenge her mother and father from an abusive and cruel political family, became a primetime hit “primarily because of the thrilling performance of Maja Salvador and its cast of heroes and villains.” Twitter also noted the show’s ‘wildest’ ending and how Maja’s character Lily Cruz came to realize that justice is the ultimate answer in the end.

As for the Top Love Teams on Twitter, MayWard, KissTon, DonKiss, and JaDine, were among the most talked about for the first quarter of the year.