The largest and leading Philippine multi-media conglomerate ABS-CBN Corporation opens 2018 with a bang as breathtaking and never-before-seen acts take the center stage in the much-awaited sixth season premiere of the Philippine edition of the world-class talent search “Pilipinas Got Talent” (PGT).  The premiere will be seen in the Philippines via ABS-CBN TV 2 and outside the country via The Filipino Channel (TFC), with its first two episodes streaming via TFC Online (www.TFC.tv) accessible via desktop and mobile browsers, simulcast its local airing on January 6 and 7, in key countries worldwide. 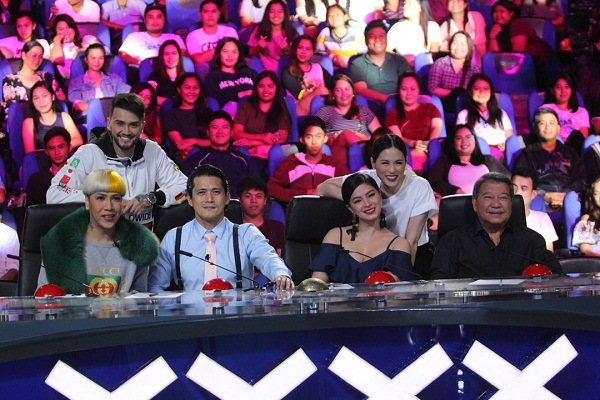 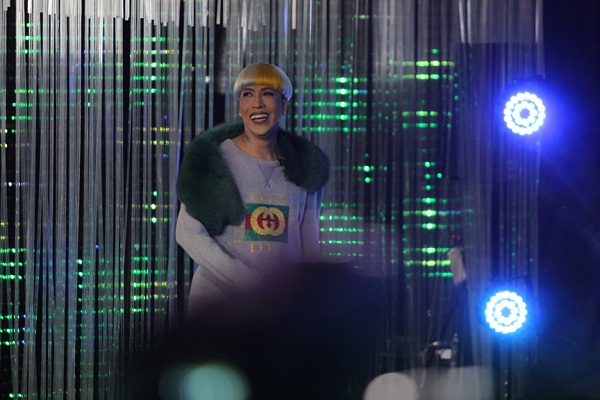 PGT hopefuls will surely be on fire this season as they are out to prove that the Filipino talent is unique, innovative, out-of-the-box, and truly world-class.

Also staging a comeback this year is the coveted Golden Buzzer that automatically puts acts through the semifinal round. For the first time in PGT, hosts Crawford and Gonzaga have the power to pick their Golden Buzzer act just like the four judges. Now, a total of five acts can get fast lane tickets to the live semis. 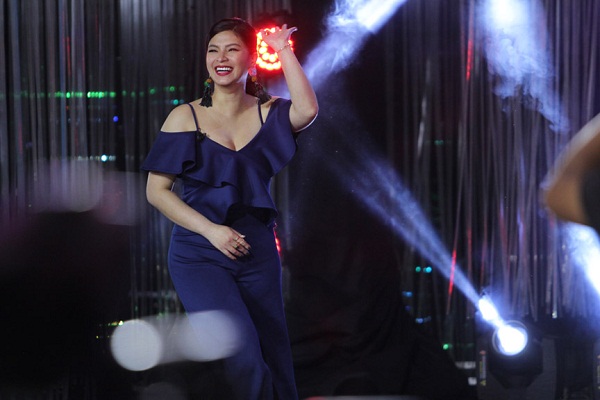 Last year when the Golden Buzzer was first introduced in the show, Padilla’s chosen Golden Buzzer act, the Power Duo, managed to conquer the hearts of the judges and viewers with each performance, and eventually emerged as the season’s champion. 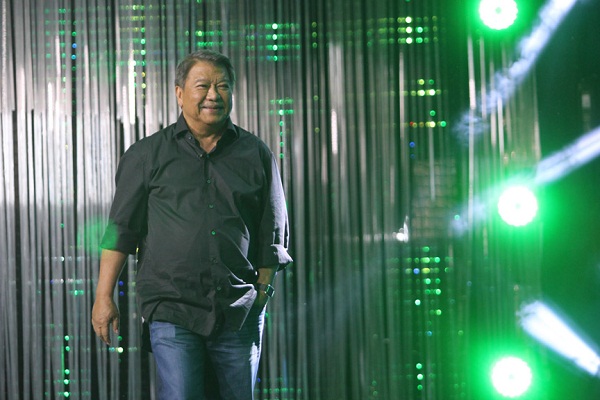 Pinoy acts in “Pilipinas Got Talent” have shown that they can conquer the local stage as much as the international stage, as some of them made it to the first edition of “Asia’s Got Talent” (AGT). In fact, PGT’s season 3 finalist, the shadow act El Gamma Penumbra, was named as AGT’s first grand winner. 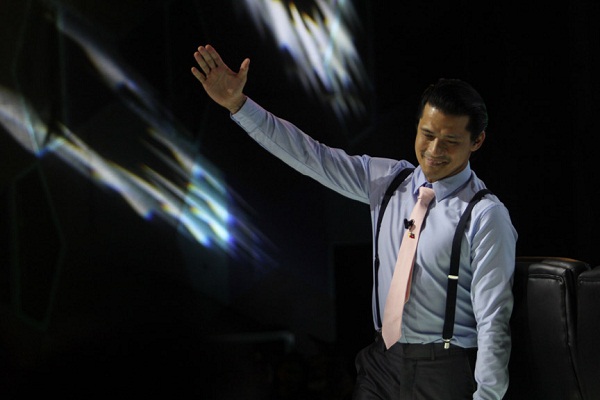 Who will stand out this season? Which act will be named season six’ grand winner?

Don’t miss the premiere of the newest season of “Pilipinas Got Talent” which will be seen outside the country via TFC in key countries worldwide. The first two episodes of the show will be streaming via TFC Online (www.TFC.tv) accessible via desktop and mobile browsers, simulcast its local airing on January 6 at 7:00 p.m., and January 7 at 7:30 p.m. (Manila time) in key countries worldwide.