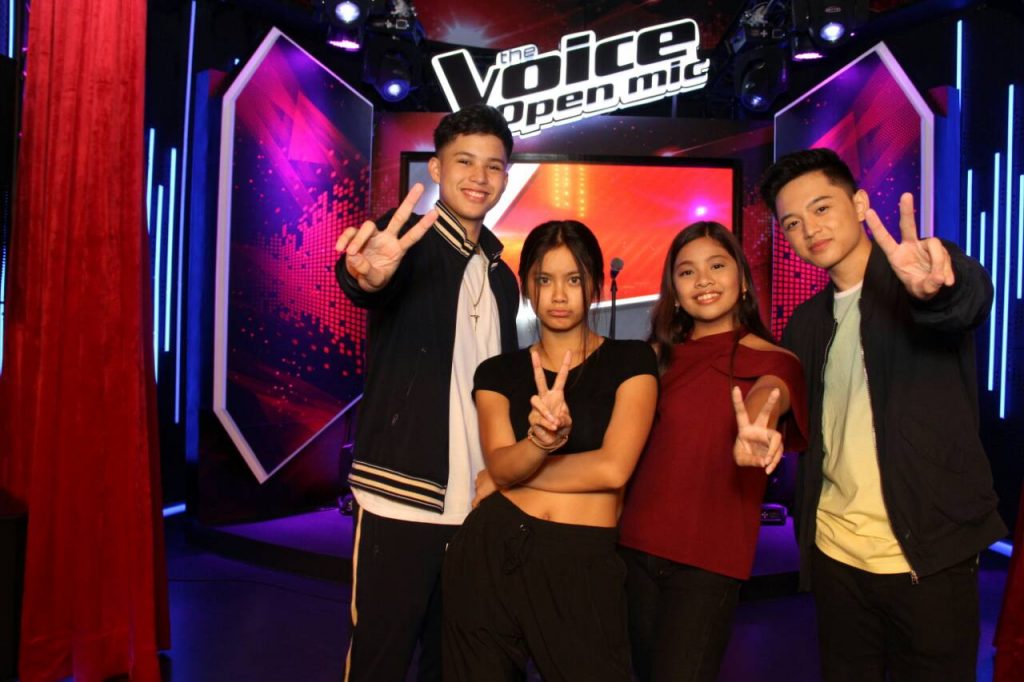 Have you ever dreamt of being a “Pinoy Big Brother” housemate, wondered who among “The Voice” judges would turn if you audition, or wanted to try the Fast Talk questions in “Tonight With Boy Abunda”? You now have a chance to experience what it is like to be in your favorite TV program as the country’s leading media and entertainment network opens the ABS-CBN Studio Experience, or Studio XP, at the Ayala Malls TriNoma in Quezon City this Sunday, September 16. 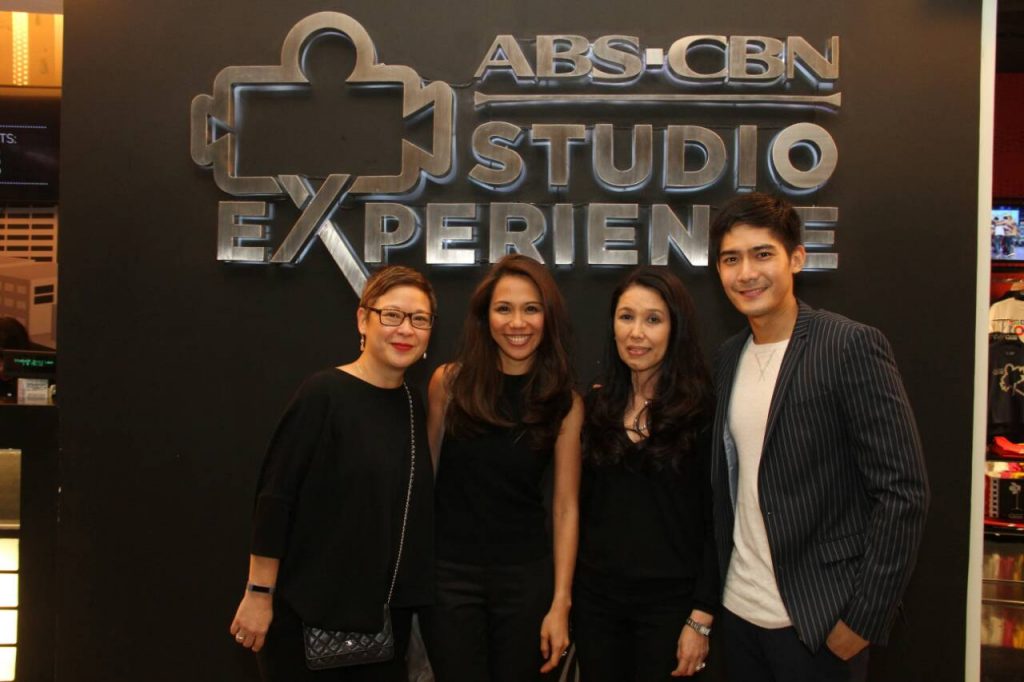 “We took inspiration from Kapamilyas who are curious and eager to feel what it’s like to be inside the network’s studios. The vision was really to bring ABS-CBN closer to the people,” Cookie shared. 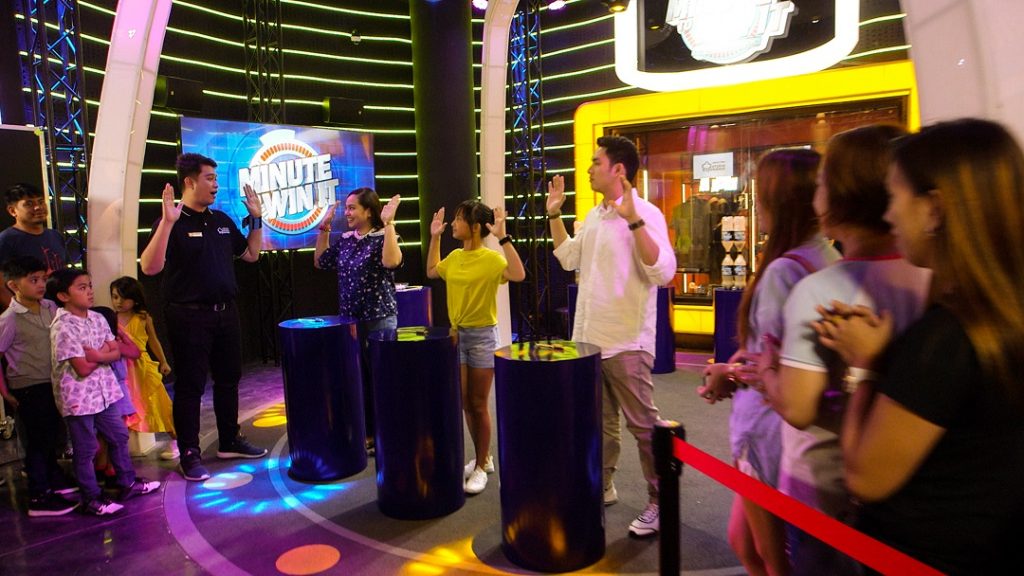 Minute To Win It The Experience

Inside the Reality Studio, visitors get to be a participant in various Kapamilya shows: such as a housemate doing tasks in “Pinoy Big Brother” Breakout under Kuya’s guidance, and a contestant beating the time at “Minute To Win It”: The Experience to become the Last Man Standing. 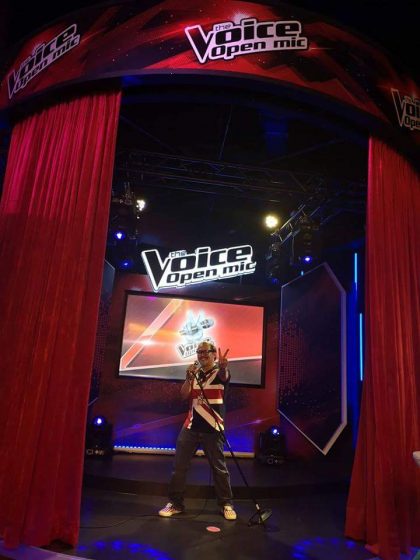 More delight awaits visitors at the “The Voice” Open Mic. Find out who among the virtual coaches—Bamboo, Lea Salonga, Sarah Geronimo, and Sharon Cuneta—will turn as blind auditionees sing their hearts out.

Star Lab visitors will take the spotlight as they dabble in singing duets and perform dramatic scenes with Kapamilya artists, throw punchlines with the cast of “Goin’ Bulilit,” and take the hot seat in “Tonight With Boy Abunda’s” Fast Talk. 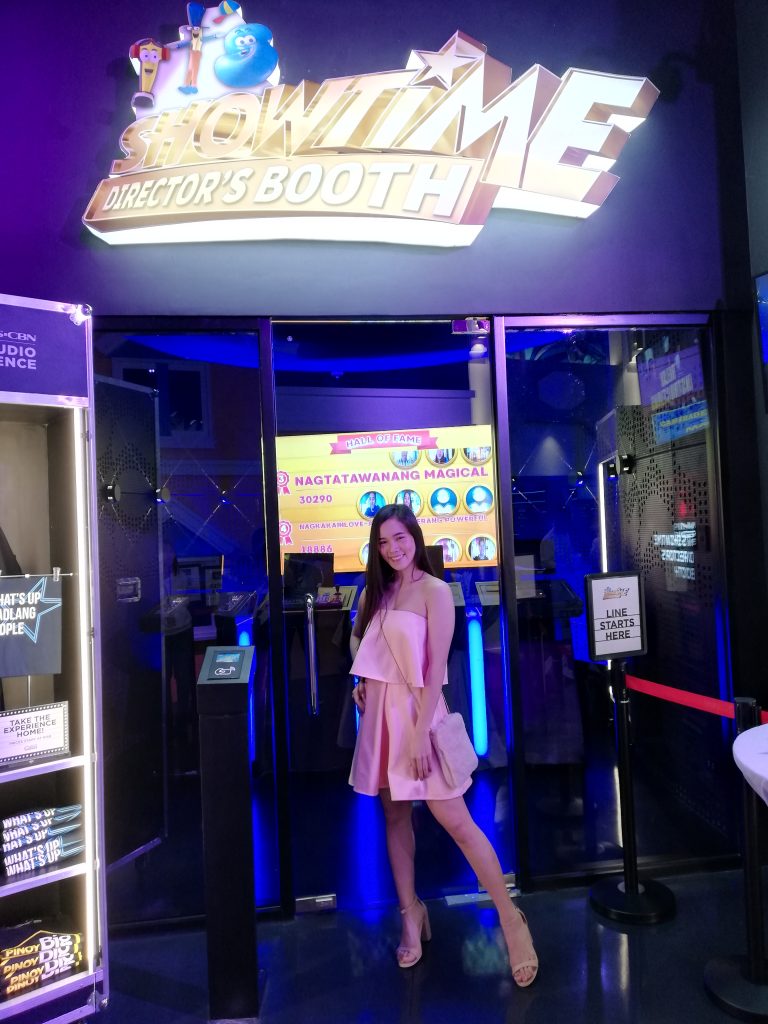 Others can try behind-the-scenes Studio XP challenges, such as the role of a TV crew member in “It’s Showtime” Director’s Booth where they get to orchestrate a variety show, with all the excitement, tension, and drama of live production. 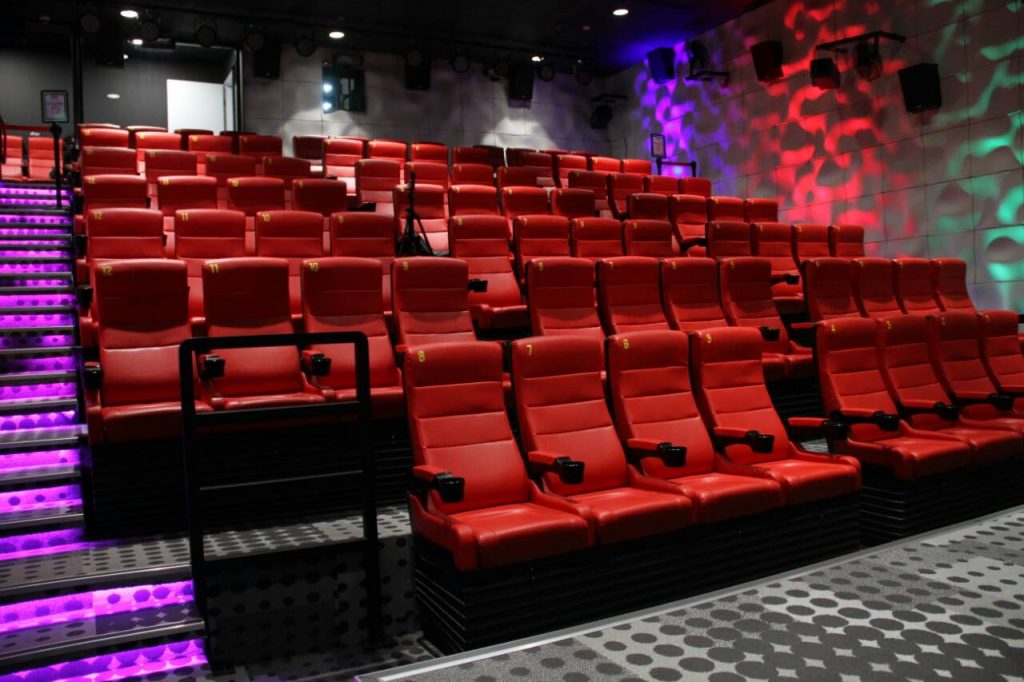 Guests will also enjoy the intimate 80-seater Kapamilya Theater where they get to watch 4D movies, live shows, and other events, or compete in a multiplayer game with “Misyon: Ang Probinsyano” (a patintero-based game) or the “Ang Propesiya: La Luna Sangre” (an agawan base game). They can also watch the country’s first and only 4D production—“ASAP 4D”— an exclusive offering of the Kapamilya Theater.

During random times, Kapamilyas may also receive a surprise, live video call from an ABS-CBN star through the Celebrity Calling booth. 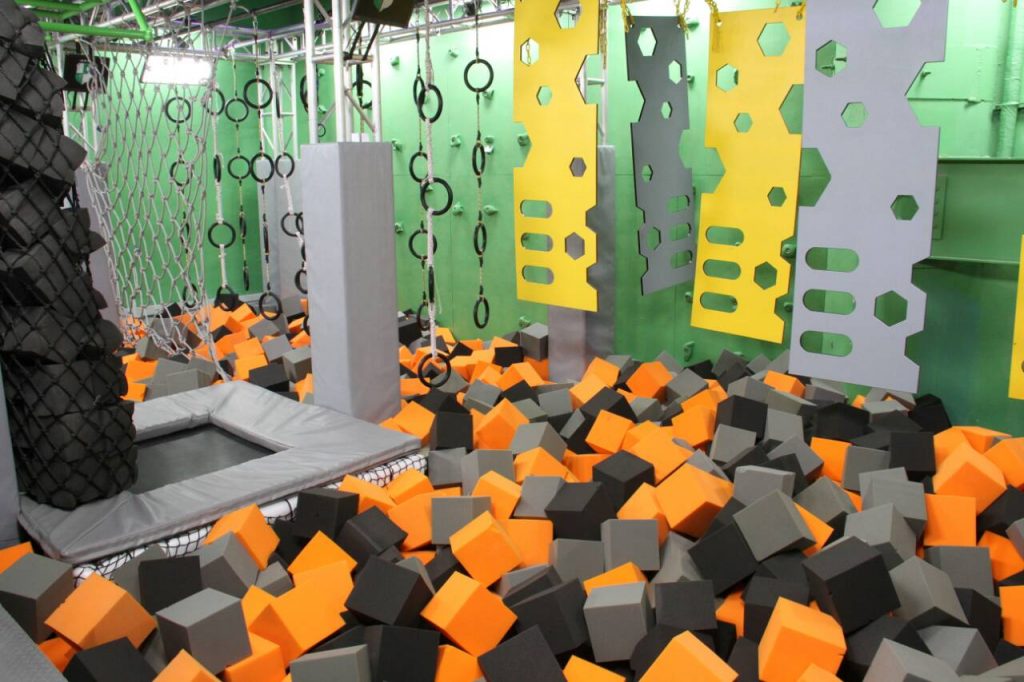 The Fantasy Studio, meanwhile, provides more thrilling attractions for the adventure-seeker, such as the Action Academy, an obstacle course offering stunt trainees a chance to compete in speed and strength ala Cardo Dalisay or Darna. 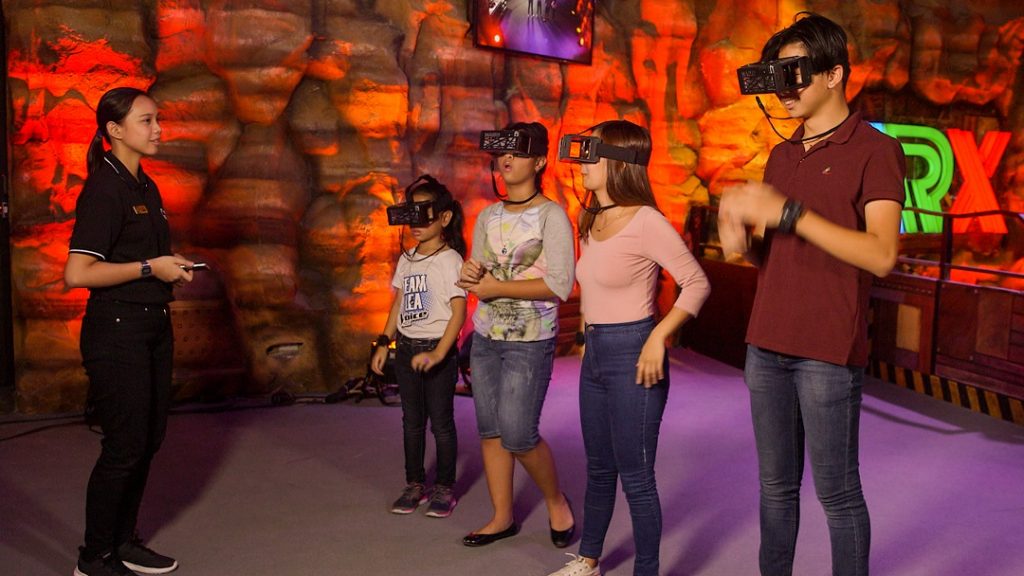 The ARX—an augmented reality game—allows group of participants to beat out virtual monsters together in an exciting match, while guests 12 years old and below will enjoy the expansive Superheroes Playground, along with other select Studio XP attractions.

Visitors of the sprawling, 1,400 sqm-studio city are all welcomed at the Walk of Fame leading to the Heritage Hall where they get to see vintage memorabilia and broadcasting equipment, including the Millennium Transmitter, one of the network’s most recognized symbol.

Keepsakes are abundant inside as aside from the #Starsnaps photo booth, where guests can have pictures with their favorite celebs, and the Star Catcher, a claw machine containing autographed items from Kapamilya stars, they can also avail of unique finds at the Retail Studio featuring the hottest ABS-CBN Store merchandise. 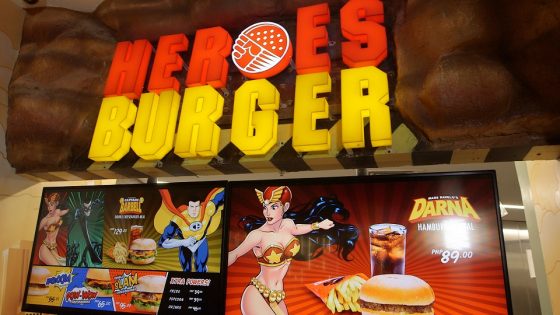 Check out the Pinoy Komiks-themed organic offerings at Heroes Burger.