On February 24, Creators who have constantly broken the loop of complacency in art, music, fashion, and sports came together for adidas Originals’ NEVERFINISHED Showcase. Like the adidas SS18 Brand Film that was released globally on January 25, the showcased SS18 collection proves that creativity is in a constant state of evolution. 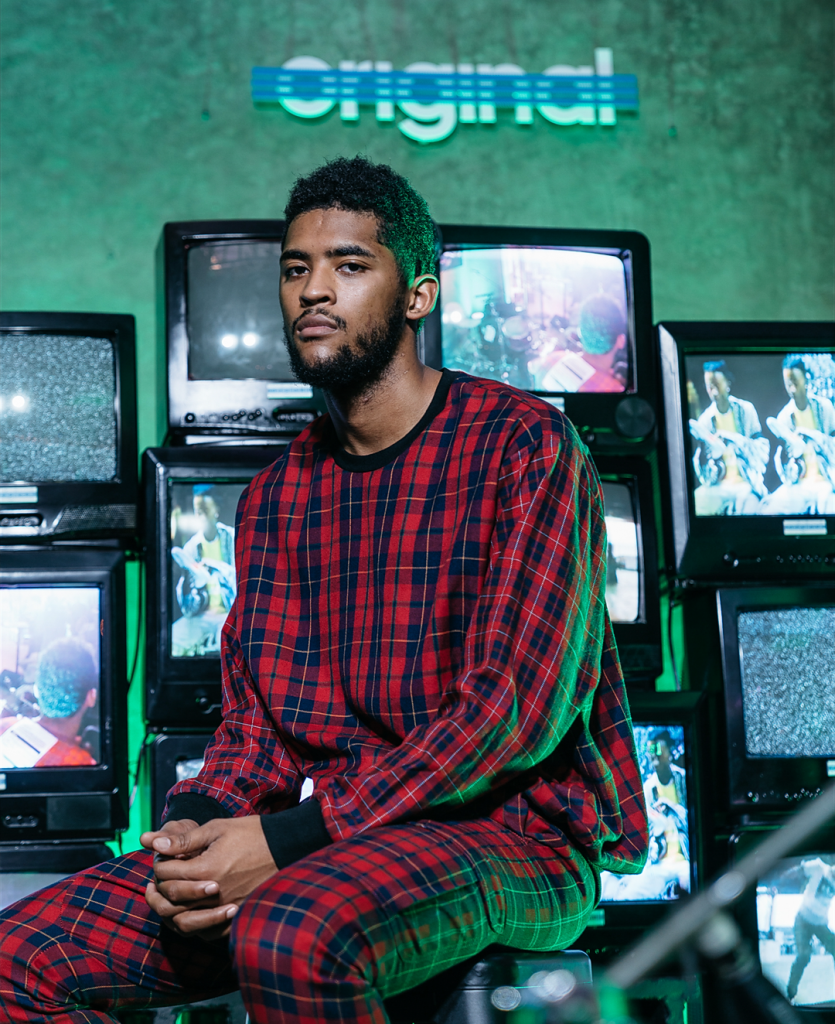 adidas Originals Philippines brought together local Creators at The Ruins at Poblacion to celebrate individuality and evolution in style, music, and sports. 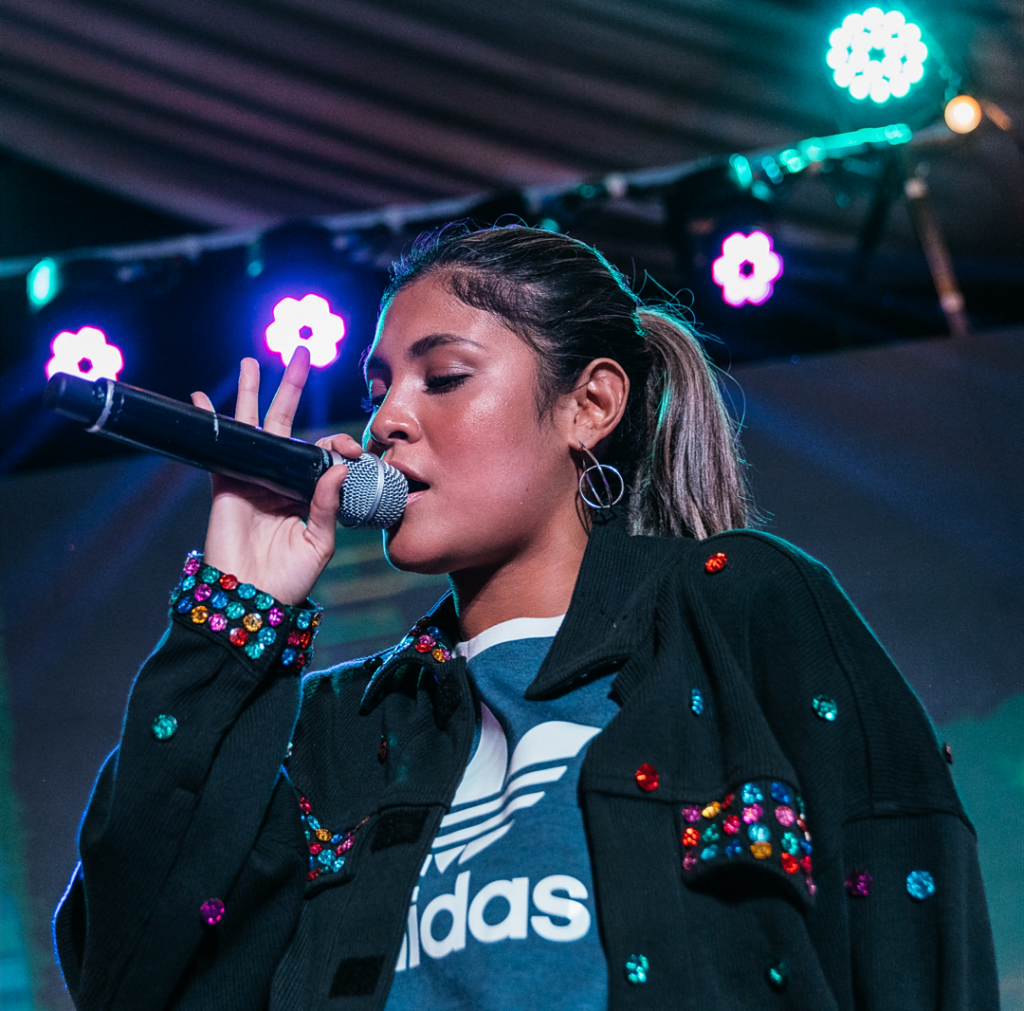 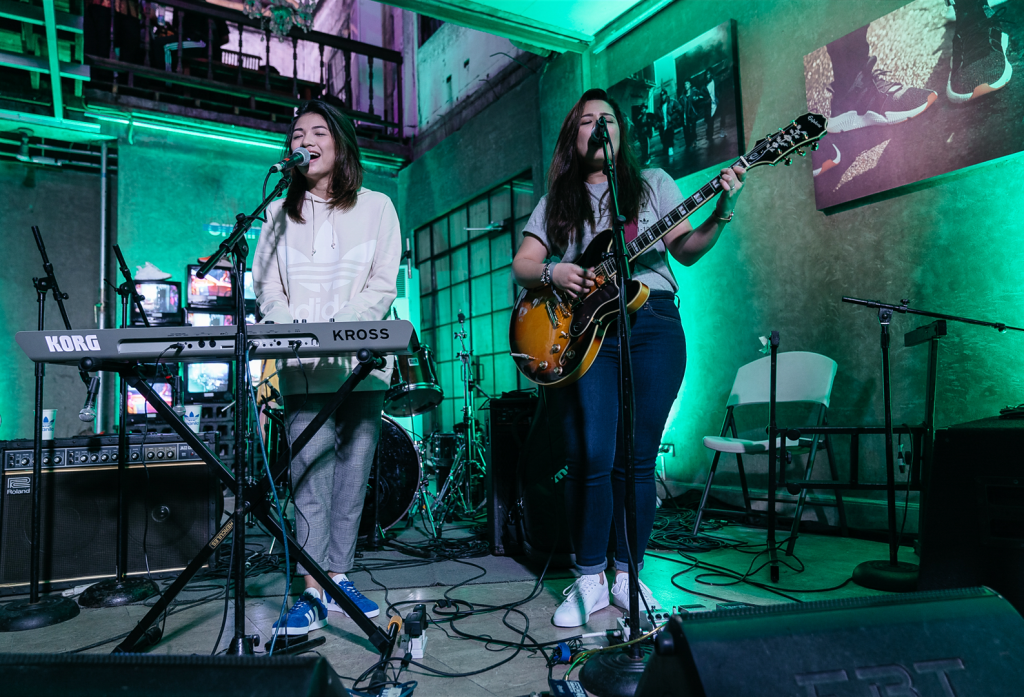 Young visionaries in the music scene Leanne and Naara, LustBass, Crwn, Kiana Valenciano, Curtismith, and The Ransom Collective exhibited their own take on the local music evolution, giving everyone unique performances the whole evening. Curtismith and Crwn also launched an original track which was performed alongside a video montage crafted with SCOUT Magazine. This montage highlighted local adidas Basketball Creators and their creativity, which helps elevate their game on and off the court. 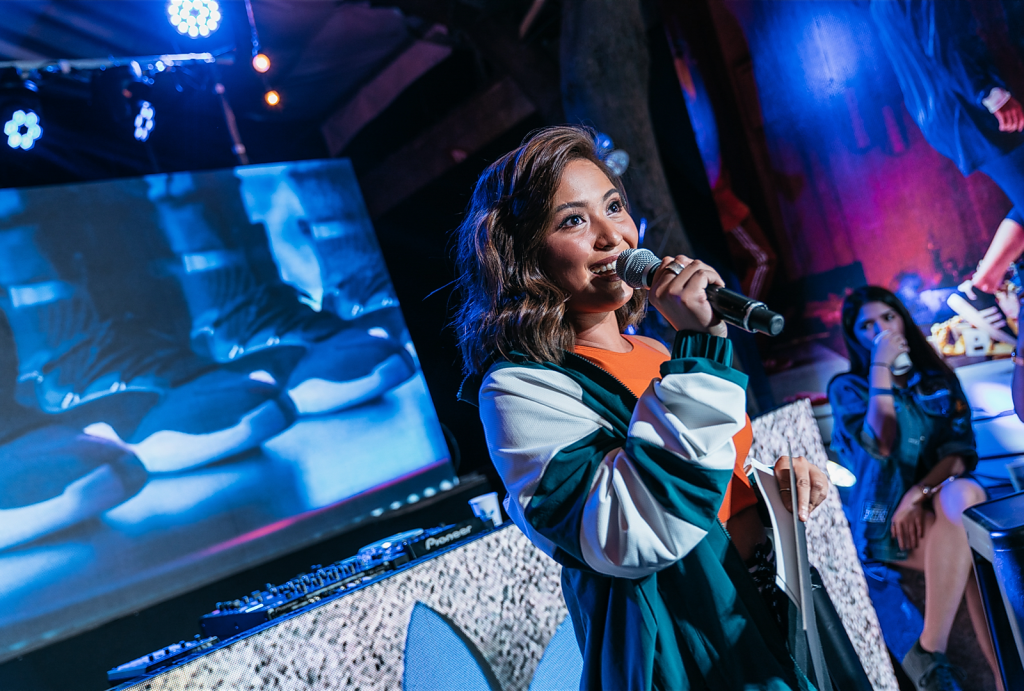 Hosted by Marga on the Mic and Joyce Pring, these Creators led the one-day event— transforming a space into one great progressive loop, sharing their iterations and creativity, and aiming to inspire the next generation.